What Is the Manufacturing Skills Gap, and How Do You Close It? Part I

The skills gap in manufacturing has been dominating headlines and conference session topics as the issue moves from prediction to reality. Part I – The Effects of Retiring Workers

Now that the baby boomers are retiring in large numbers and there aren’t enough people with the skills or interest to fill open positions, the skills gap is here. This series of blog posts examines causes and solutions.

3 – Lack of desire to work in manufacturing

Skilled Welders and Machinists Are Leaving the Workforce

Welding was an early indicator of the looming skills gap. Ten years ago, the American Welding Society issued a fact sheet about the welding shortage. A Feb 2007 update stated, “the average age of a welder is in the mid-fifties, with many approaching 60 years old. It is estimated that more than half of the industry’s highly trained workforce is nearing retirement, creating a potential shortage of more than 200,000 skilled welders by 2010.”

Welding isn’t the only area affected by the skill shortage. A 2016 Bloomberg article reported that almost half of Boeing’s Seattle-area machinists are 50 or older. According to the Bureau of Labor Statistics, machinists are one of the occupations adding the most jobs (projected 2012-2022). This is not the time to be losing skilled machinists.

Replacements Are Hard to Find

Multiple reasons contribute to the lack of skilled workers available to replace the baby boomers. Post-baby boom generations stayed away from manufacturing and the trades. The 2011 Deloitte/Manufacturing Institute “Boiling Point” report on the skills gap in U.S manufacturing says: “Exacerbating the issue is the stubbornly poor perception of manufacturing jobs among younger workers… among 18-24-year-olds, manufacturing ranks dead last among industries in which they would choose to start their careers.”

Apprenticeship programs in the United States decreased, leaving fewer opportunities to learn the necessary technical skills. As well, the required skills changed from when the baby boomers entered the work force. Not only are specialized skills like welding required, but soft skills like teamwork are increasingly necessary, as well as the ability to work with computers and information technology.

What Can Be Done?

To prevent an abrupt shift from having a full-time skilled worker here one day, gone the next, consider offering flexible arrangements like a transition to part-time hours, consulting work, or contract work as in-house trainers and mentors.

Whether their reasons are due to finances, a desire to extend employer healthcare benefits or just a desire to still be part of the work force, retirement-age employees may be more open to delayed retirement options and flexible arrangements than you might think. Even delaying retirement by a year or two can make a big difference, and give you the time needed to recruit and train new workers.

How can automation help fill the gap? Watch for an exploration of this question in the next post in this series.

By Romy A Letourneau - August 17, 2019
END_OF_DOCUMENT_TOKEN_TO_BE_REPLACED 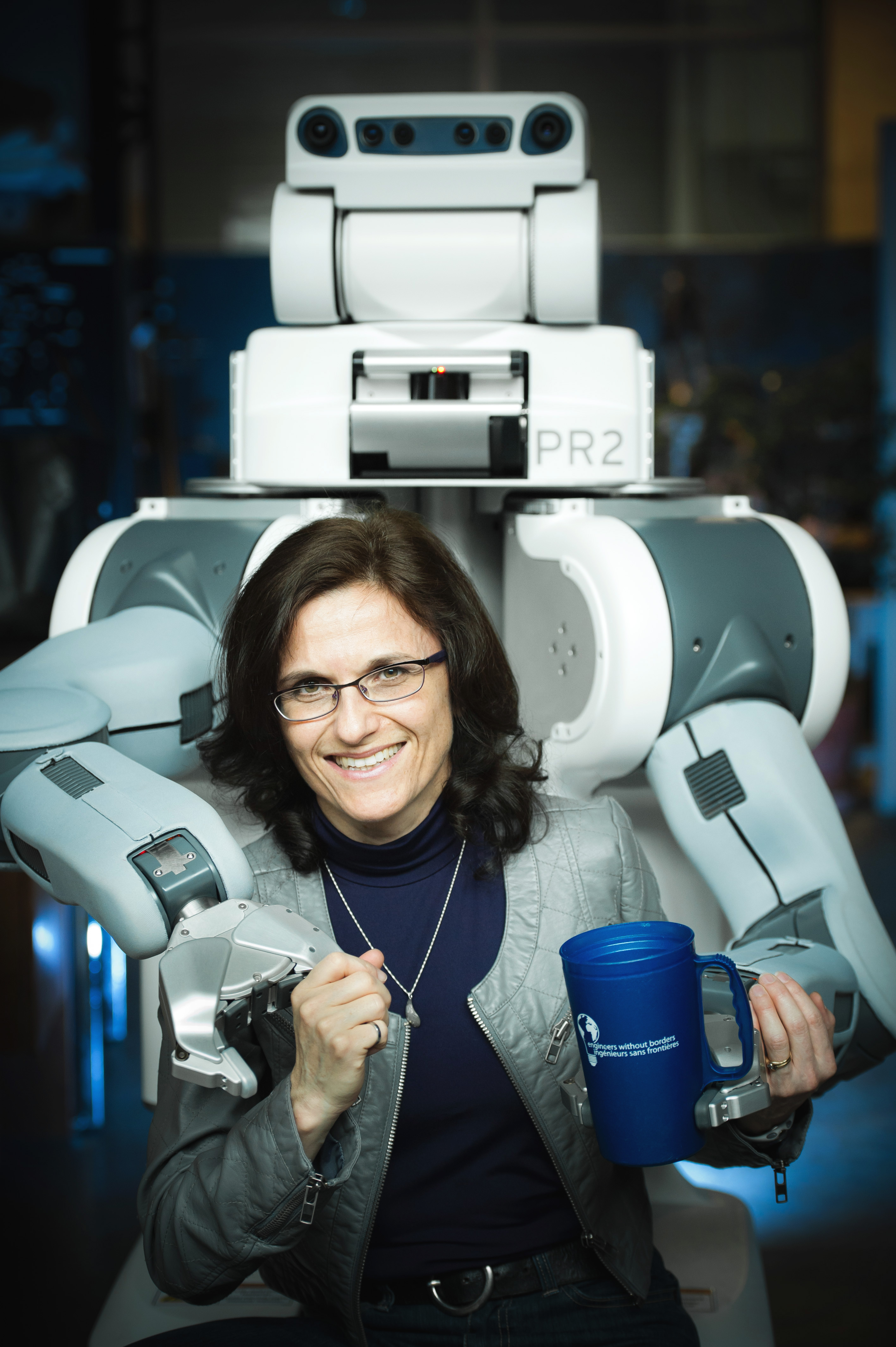 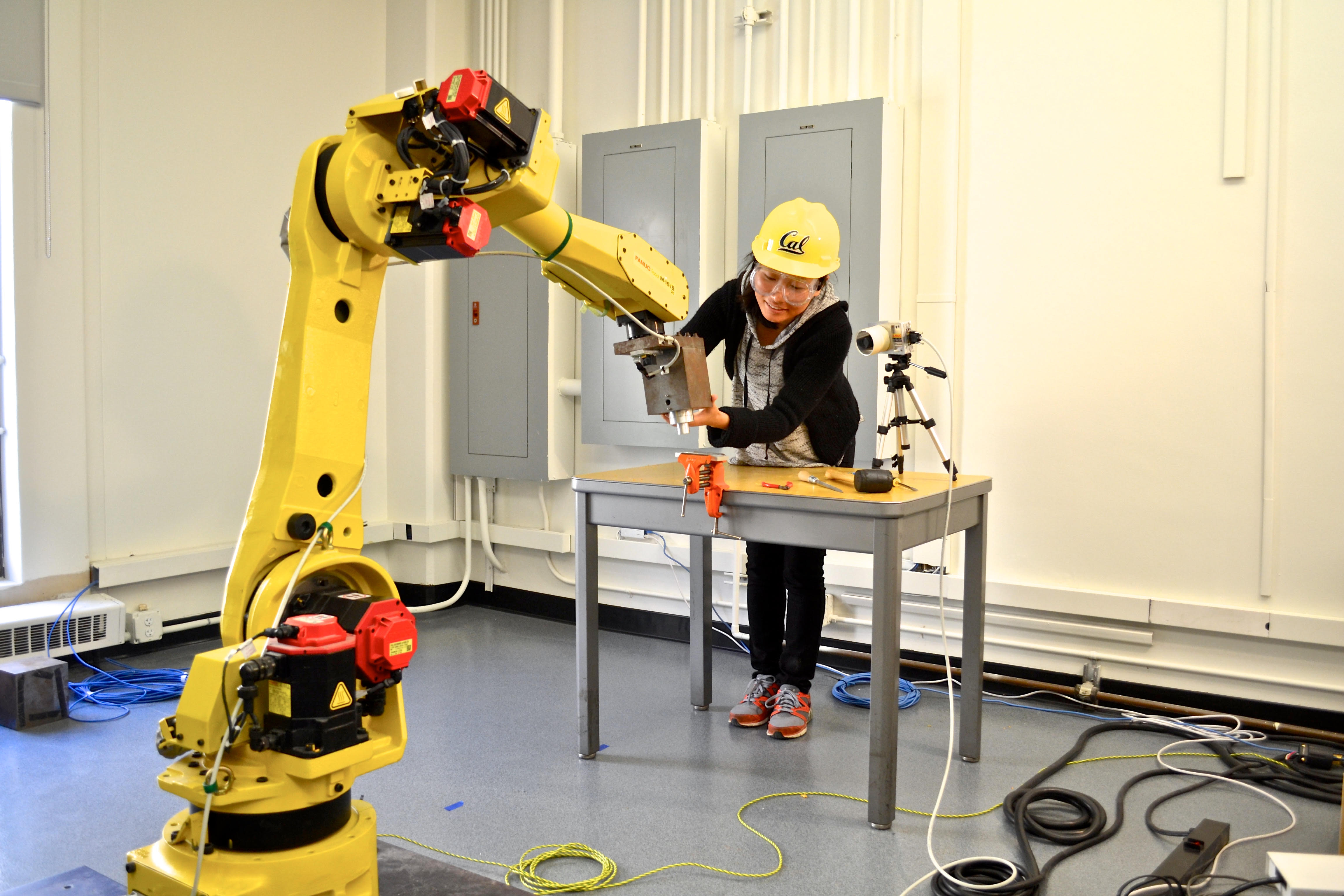 The Cobot Experience: Changliu Liu & The Difference Between Technology and Fantasy

Carnegie Mellon's Changliu Liu talks cobot safety, the importance of having realistic expectations of what cobots can and can't...