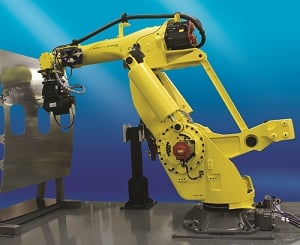 The aerospace industry is known to be very conservative. Companies typically use successful assembly methods that have already...

The Robotic Industries Association, RIA, regularly offers webinars on different trends in the market. Being sponsored by...