Boston Dynamics releases its new ATLAS version. This unplugged ATLAS is now 'wireless', more agile, quieter and more fluid than ever before. With this new release comes new rules and new levels of expectation from DARPA and most importantly... bigger prize money!

I was really surprised by this new release from Boston Dynamics especially as there is a very limited time before the DARPA challenge. The latest version features a 75% revamped robot, which gives a minimum amount of time to teams to get use to the new hardware. The new rescue robot features a battery pack, wireless communication device, repositioned shoulders and arms, a rotating wrist, more perception computers, re-sized actuators, and many more features. Watch the following video to see how it moves and judge for yourself.

The biggest upgrade is really the removal of the tethered wiring. Communication, power and stability were insured by the wires/cables and now the robot is on its own. The new battery has a potential one hour ''mixed mission'' including walking, standing, tool usage, and basically everything else. The addition of a variable pressure pump will allow contenders to use the pump at differing rates to save energy when they can and display higher pressure when additional force is needed. Here are the details for ATLAS' new features.

Since the 2013 trials, the teams are working really hard to reach a new level with their machines. In June 2014, DARPA set new rules to increase the difficulty of the challenge and thereby push the teams to go further in their development. The following changes are parts of the new updated rules.

There are logical and functional reasons behind the upgrades Boston Dynamics have made to their robot. With all these new rules, the level of simulation for the challenges will be higher and more realistic bringing us closer to what will be needed in the future.

With now a total of $3.5 million in prizes, the contest is getting more exciting than ever before. DARPA plans to award $2 million to the first place team, $1 million to the runner-up and $500,000 to the third-place team. With seven teams getting their new ATLAS very soon, the competition will be quite intense. With this new generation of robot and the constant evolution of other teams, DARPA expects all the teams to reach the next level with their robots.

“During periodic reviews with the DRC teams we’re already seeing them perform at a much higher level than they were last year. We’re excited to see how much further they can push the technology,” said Dr. Gill Pratt, program manager for the DRC. “As any team will tell you, we’re not making it easy. DARPA has been consulting with our international partners to decide on what steps we need to take to speed the development of disaster-response robots, and the DRC Finals will reflect those realities.”

The challenge will be held in Pomona, CA, June 5-6 2015. A couple of differences between the 2013 trial and the upcoming challenge is that the robots will have only one single battery pack to use and the trial will be one continuous set of tasks over a one hour period. This means that the challenge will be shorter and more dynamic (for the robots and the teams) than ever, as they will have to combine all the tasks in rotation.

As several of the contenders will use our 3-Finger Adaptive Gripper, we will keep you up to date on the robotic challenges and the results. For now you can take a look at our EBOOK which shows some applications our 3-Finger Gripper has been used for in different research fields. 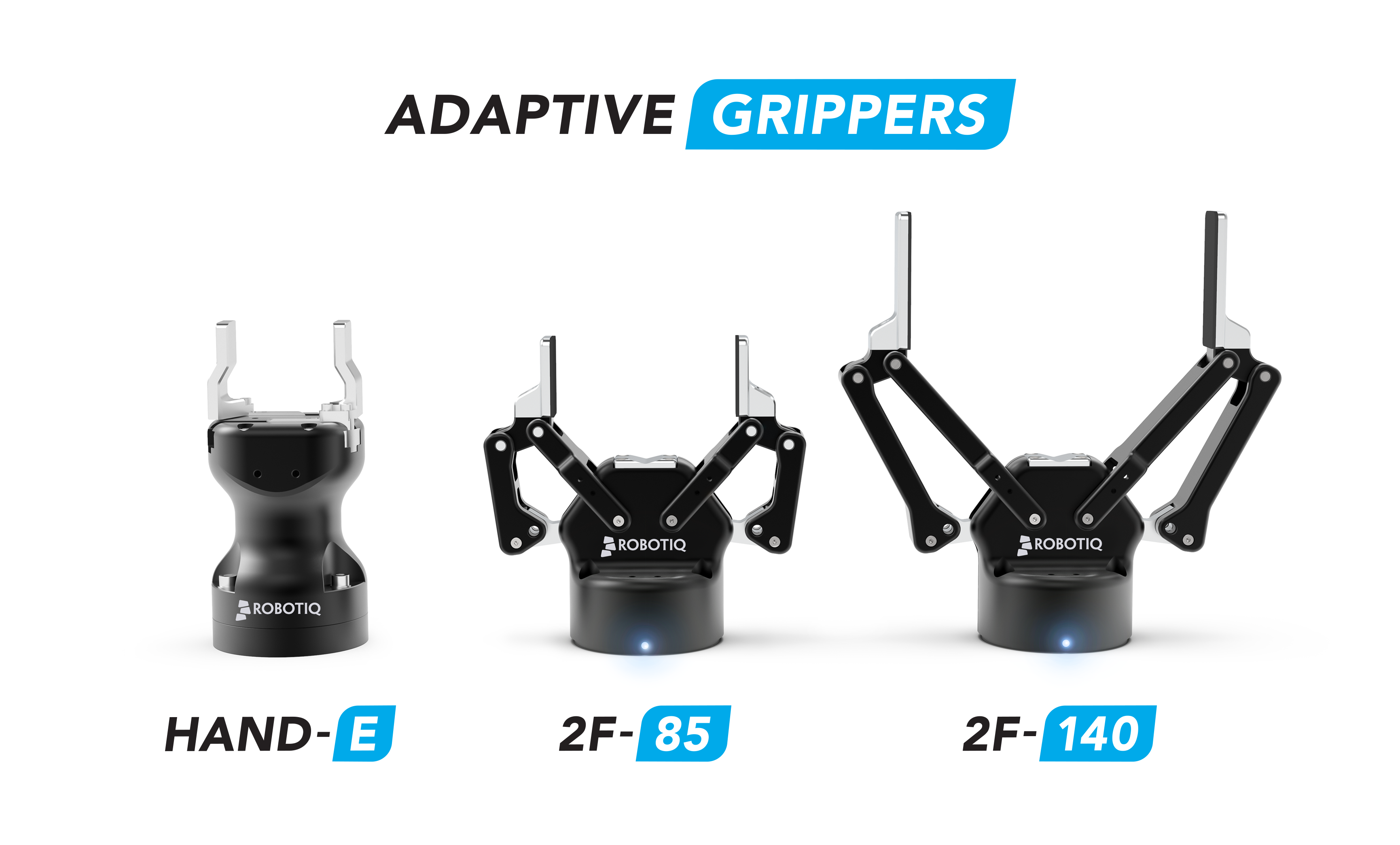 How Much Dexterity Does a Robot Need?

How Do Industrial Robots Achieve Compliance

In industrial robotics, the term compliance refers to flexibility and suppleness. To define what compliance is, the definition...