Is My Robotic Co-Worker Dangerous? Why Robots Kill People

Are the public right to be concerned about the safety of industrial robots? Why would a worker climb over a safety fence into an enclosure housing a lethal robot? Is there something about robots that makes them seem less dangerous than they really are? With recent news stories about industrial accidents still fresh in our minds, in this post we take a deeper look at safety in industrial robotics to examine why the inherent safety of robots might be the exact reason that they can be dangerous.

This year, the world media jumped on two headline deaths with robots killing factory workers. In June, a worker in a German Volkswagen factory was crushed to death when setting up an industrial robot. In August, a similar thing happened in India. The public, understandably, want to know whether robots are really safe.

Robotics professionals have been quick to point out that these accidents, while tragic, are nothing to be alarmed about (unlike some other robotic developments). As we recently discussed, industrial accidents involving robots do happen, but are infrequent. Safety is obviously a huge concern for robotics manufacturers, just look at all the emerging safety standards.

But, even though the number of deaths is small and safety technologies are becoming more robust, the question remains: Why are people killed by robots?

Voices from outside the robotics world are quick to blame “dangerous artificial intelligence”, which is clearly misinformed when we’re talking about most industrial robots, which follow pre-programmed paths.

However, the answer to this question could actually lie in human psychology and might just be more concerning than we had initially thought. It lies at the very root of why people do risky things in the first place.

Why Would Someone Climb Over a Safety Fence?

Way back in 1979, the first recorded death by robot happened in a Ford factory. A worker was collecting parts from a storage facility also accessed by a robotic arm, which hit and killed him instantly. The court decided that the death was caused by a lack of safety measures.

Undoubtedly, the court was correct - there was a lack of safety measures. But, think about this: Would you walk into the workspace of an industrial robot without making sure it was switched off first? Why do you think this worker did?

Then, in July 1981, a robot killed a Japanese factory worker, the first reported accident of its kind in Japan. The worker was pinned against a gear cutting machine by a robotic arm and crushed to death.

The news article says: “He had entered a prohibited area around the robot to repair it. A wire mesh fence around the robot would have shut off the unit’s power supply when unhooked. But instead of opening it, the worker had apparently jumped over the fence.”

He climbed over the safety fence!!

The first time I read this story, it seemed like such a foolish action that I felt that it was the worker’s own fault he was hit by the robot.

However, I realized that I was being hypocritical - I have also walked into the workspace of lethal robotic arms, more than once while doing research with them. The only difference between myself and these poor guys is that I “got away with it” and they weren’t so lucky, at least that final time.

On how many previous occasions had these workers entered into the robot’s workspace before it finally killed them? We don’t know.

In these two cases, it seems these people were killed because the risk they perceived from the robot did not match the actual risk.

The jury is still out in the case of the Volkswagen worker, but as the initial conclusions suggest “human error”, it could well be that “faulty risk perception” is also a factor.

The Reasons People Do Dangerous Things

Why do people drive at top speed along the motorway while fiddling with the car radio?

People engage in potentially dangerous activities all the time. Usually, nothing bad happens.

Depending on our job, we will be exposed to a certain amount of risk every day. Accidents usually happen when people carry out actions which are more risky than those incorporated into a well planned risk assessment.

According to the US National Safety Council, there are various factors which affect people’s risk perception, and cause workers to engage in high-risk behavior. For working with industrial robotics, the following three are possibly the most concerning:

Of course, there are many other factors which can contribute to industrial accidents, whether or not they involve robots. However, these three factors deserve some real respect. They mean that the safer robots become, and the less likely they are to cause injury, the more risks people will feel comfortable taking with them.

WHAT WE MUST LEARN FROM ROBOT DEATHS

These recent accidents are not acceptable, but they do at least serve a purpose. Such cases remind us not to become complacent about the capacity of machines to cause real harm if due care is not taken.

Just like an accident in a theme park causes theme parks across the country to reassess their safety procedures, we should use such events as an opportunity to remind and reeducate workers about the capabilities and risks of robots. Just because “industrial accidents involving robots happen” doesn’t mean they couldn’t happen less.

As robotics professionals, we have a duty to remember the potential risks of working with robots and to promote a culture of safety around their use.

Are you worried about the dangers of working with robots? How do you feel about the media’s coverage of these recent stories? Have you experienced any incidents with robots in your own work? Tell us in the comments below.

Even collaborative robots can have safety problems, but only if you make a mistake. Here are 15 common mistakes that people... 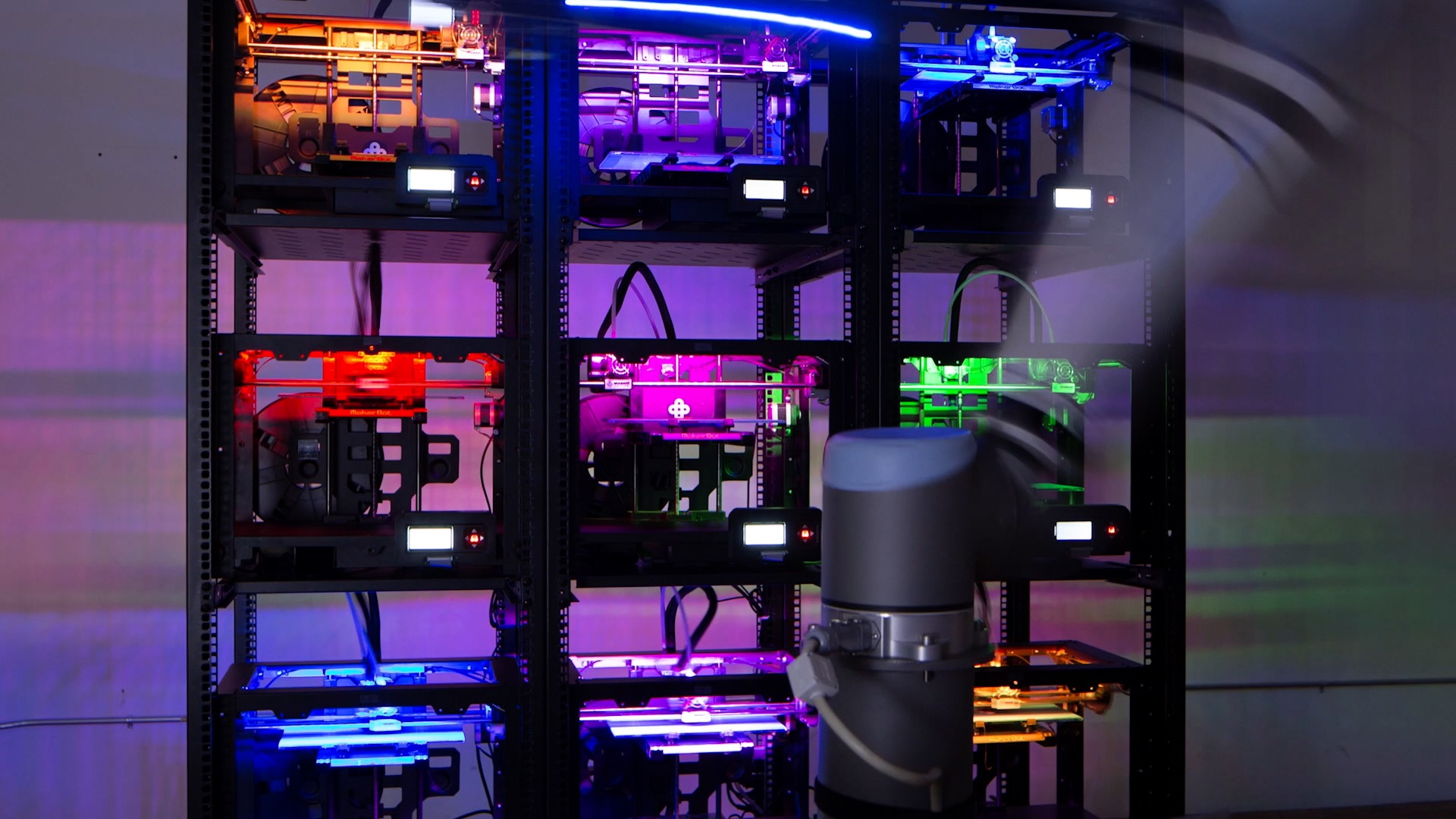 How to Perform a Risk Assessment for Collaborative Robots

There's no doubt that collaborative robots have shaken up the industrial market, given their revolutionary ability to interact...

By Mariane Davids - May 7, 2018
END_OF_DOCUMENT_TOKEN_TO_BE_REPLACED

Assessing the risks of a collaborative robot is a complex process. It involves many  different risks, probabilities, and –...