Below are 5 questions to ask yourself to ensure that your robot is safe.

Safety is everyone's responsibility, especially when it comes to robotics.

Even a small mistake in the robot's programming could potentially be very harmful to someone nearby. This is true (though less so) even with modern collaborative robots that are designed to operate safely around humans.

But, how can you identify a potentially unsafe movement if you are new to robotics?

What do you need to know to ensure safety? 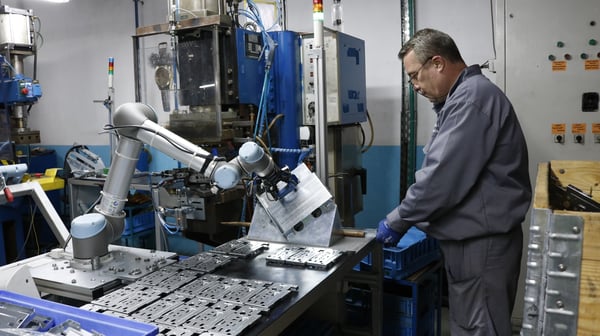 Are the new robots really as safe as people say?

As the lead researcher explained, despite the many recent advances "guaranteeing safe and fair machine behavior is still an issue today." This is just as true in industrial robotics as it is with new AI developments.

Even when we are using collaborative robots, it is still our responsibility to ensure that our robotic deployments are safe.

Cobots are some of the safest robots available, but not every movement they make is safe.

So, how can we ensure that we are using our robots in a safe way?

The problem for many new robot users is that we don't know what we don't know. The technology is still very new. Most people don't have the experience necessary to tell if an action or movement will be dangerous or not.

Imagine a table saw, a machine used in many workshops around the world. Think about actions that are safe and which are unsafe when you are operating a table saw.

It's easy, right? Unsafe actions pretty much all include getting one of your body parts too near to the spinning saw. With a table saw, we can generalize the safety mindset as: when the saw is spinning, keep everything except the workpiece far away from it.

With traditional industrial robots, the safety mindset was similar to a table saw: if the robot is switched on, don't go anywhere near it.

With collaborative robots, the safety mindset is not so simple.

In general, cobots are safe to be around even when they are moving, but not always. A new user won't yet have this intuitive understanding of the robot to know which situations could potentially be unsafe.

How to improve robot safety with better questions

Questions are a powerful tool in many areas of life and business. Even if you are new to robotics, the right set of questions can get you thinking like a seasoned robotics expert quickly.

Safety-related questions are a great way to put on your "safety engineer's glasses" and help you to identify potentially unsafe practices before they become a problem.

Here are 5 good questions to get you thinking like a seasoned robotic safety expert:

1. Have we run through the entire robot program?

Before "letting your robot loose" on the workfloor, ensure that you have run through every part of the robot's program at least once to see how it behaves. Try to mix up the inputs (e.g. placement of the workpieces) to see how the robot handles different situations.

It's always possible that one slightly strange setting or input will make your robot perform in an unintentional way. I once accidentally made an industrial robot karate-chop a table in half by setting the wrong value in one tiny part of a program. This wouldn't be possible with a cobot, but it's still worth checking everything.

2. Does everyone on the team understand how the robot will move?

The best safety limits and practices in the world can be thwarted if a member of your team acts unsafely around the robot. As we saw in a previous cobot safety article, some people will go to huge lengths (e.g. climbing over an industrial robot safety fence) to get a task done quicker… even if it means putting themselves in danger. Make sure everyone on the team understands the potential risks and how the robot will move.

You might also teach people about the 5 different safety zones around collaborative robots.

3. Are the safety limits set (and protected) correctly?

You will also want to ensure that safety limits are protected from changing. As we showed in relation to cybersecurity, a malicious hacker could deactivate the cobot's safety limits without anybody knowing.

4. Which are the potentially risky movements in the program?

Not every part of a robot's program will be equally risky. Even if the level of risk is low, there will still be movements that are riskier than others.

When watching your robot carry out the program, try to identify which parts of the program have the most potential for risk. For example, if the robot moves quickly with an object in its gripper, you might ask yourself: Could the robot lose its grip and throw the object across the room?

5. Are all aspects of the robot setup safe?

The example used by Jeff Burnstein of A3 was of a cobot holding a knife. Although the cobot is safe, the knife certainly isn't. Look at all aspects of the robot setup (especially at those objects the robot will be holding or moving) and ask yourself how safe they are.

When in doubt, do a risk assessment

The best solution to robot safety is to ensure that you have performed a good risk assessment. This is as true with collaborative robots as it is with traditional industrial robots.

You can find out more in our guide How to Perform a Risk Assessment for Collaborative Robots.

Concerned about robot safety? Tell us in the comments below or join the discussion on LinkedIn, Twitter, Facebook or the DoF professional robotics community. 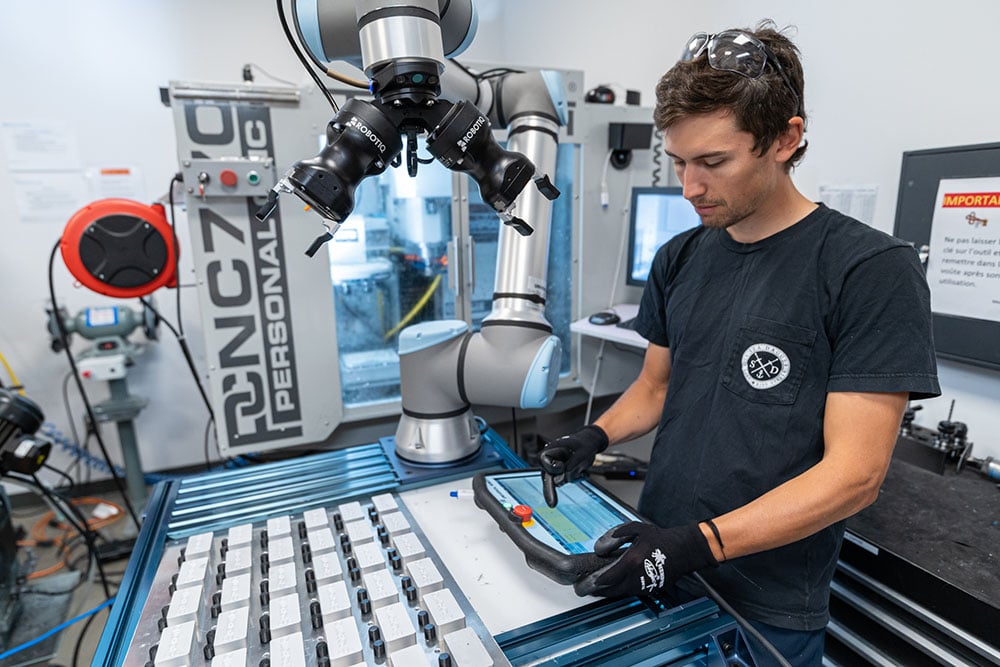 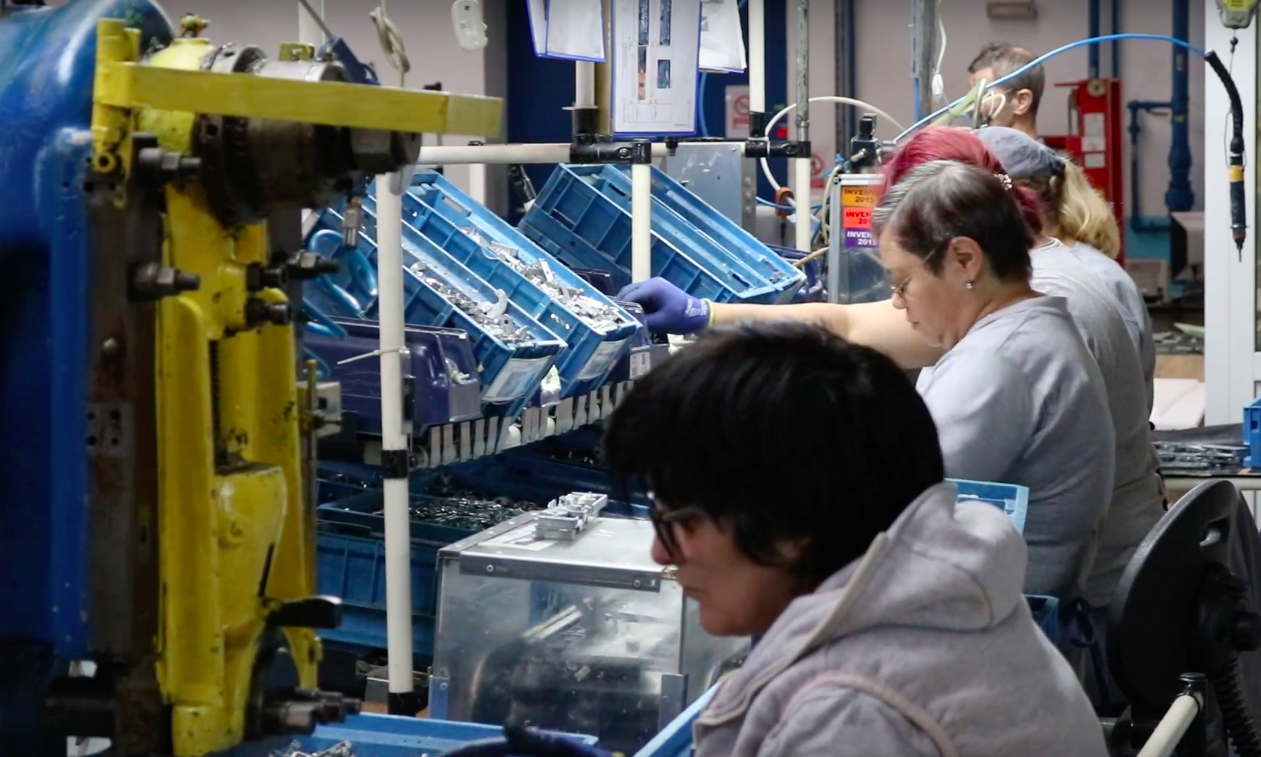