Welcome to Day 2 of Automatica!

With last night's Universal Robots booth party fresh in our minds, we started with a few more cups of coffee than usual. We took a casual walk around the massive buildings here. A lot of people arrived early at 9 am sharp, keen to talk robotics.

We've already heard a few people calling their colleagues back at home, discussing whether the robotic solutions they've seen here are right for their factories and processes.

Then, it was time to get down to business at our booth in hall B4 and start explaining our robot applications to our interested visitors! 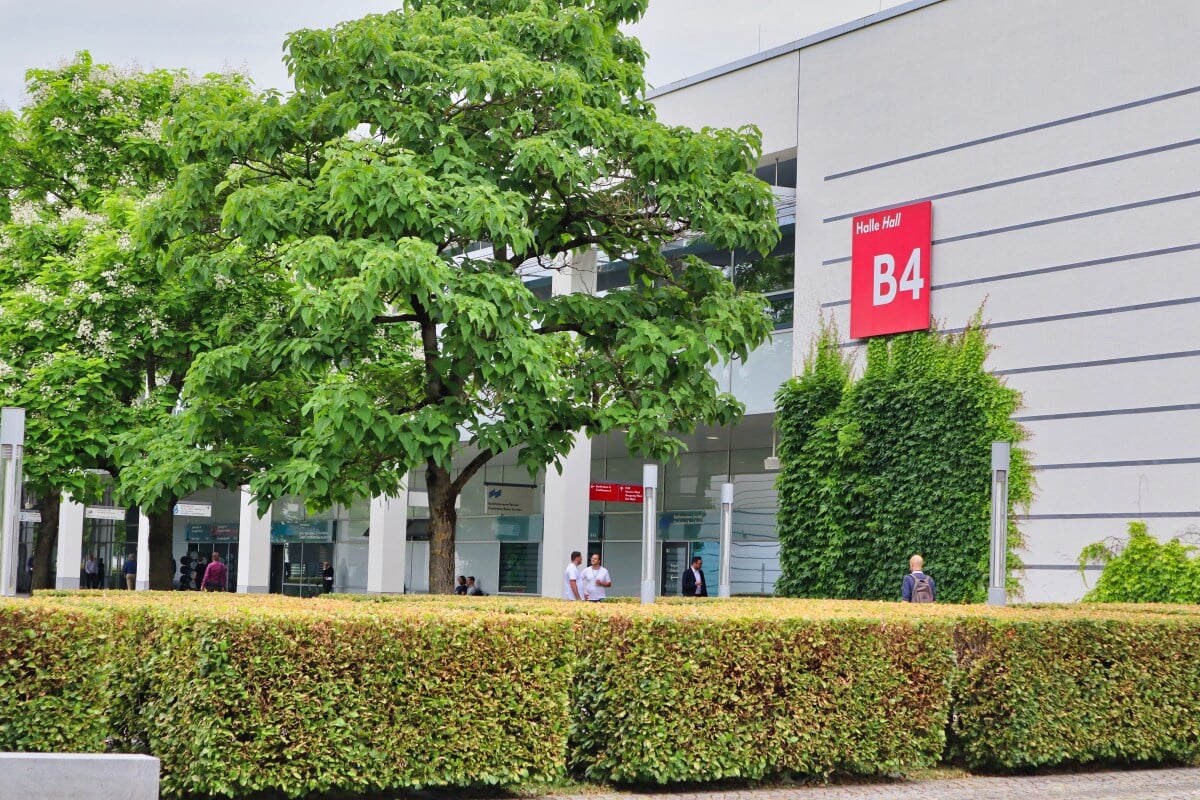 A warning about AI legislation in Esben Ostergaard's keynote

In it, he explained how Universal Robots' ethos was to create an ecosystem of robot users. This, he said, is the way to bringing a new technology like cobots to more users. 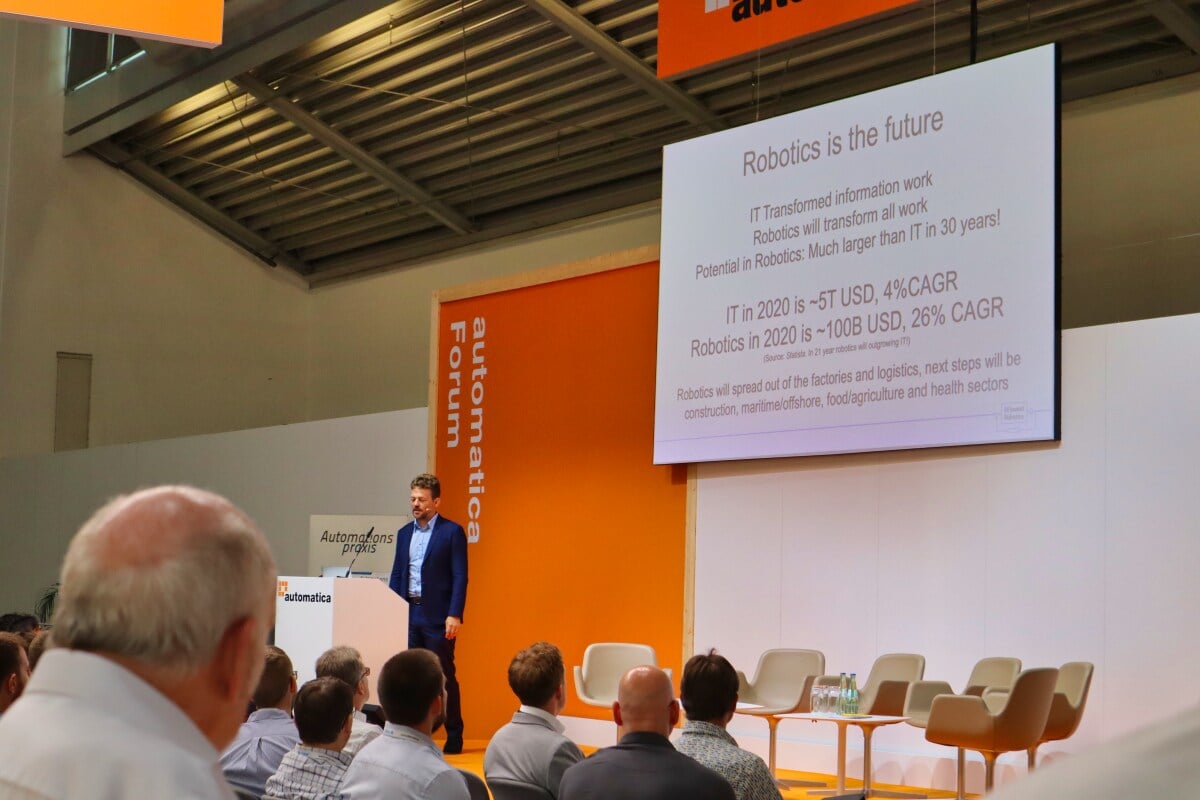 In the Robotiq team, we had been talking about this over breakfast this morning – Why is it that collaborative robots have generated so much impact and engagement compared to industrial robots? Esben's stress on the importance of ecosystem seems like a large part of the answer.

We think one of our great strengths of Robotiq is the superb partner and user network that we have built up.

Here at Automatica we have been enjoying reconnecting with a lot of our partners. We're not just here alone as the Robotiq team – our friends are scattered all over the trade fair!

As Esben said, "The problem is that there are not enough systems in integrators in the world. With an ecosystem, we lift users up to be able to use the robots themselves. Cobots allow line workers to become experts in their own process."

Esben also talked about the new AI regulations that are being proposed right now. If they do come into effect, he says, this could be a big problem for robot users.

The problem, he explained, is that AI is too loosely defined in the proposed act. The regulations say that including any AI algorithms in a robot, including filters and logic, would class that robot as a "dangerous machine." This would mean that all robot installations would need to be 3rd party certified. 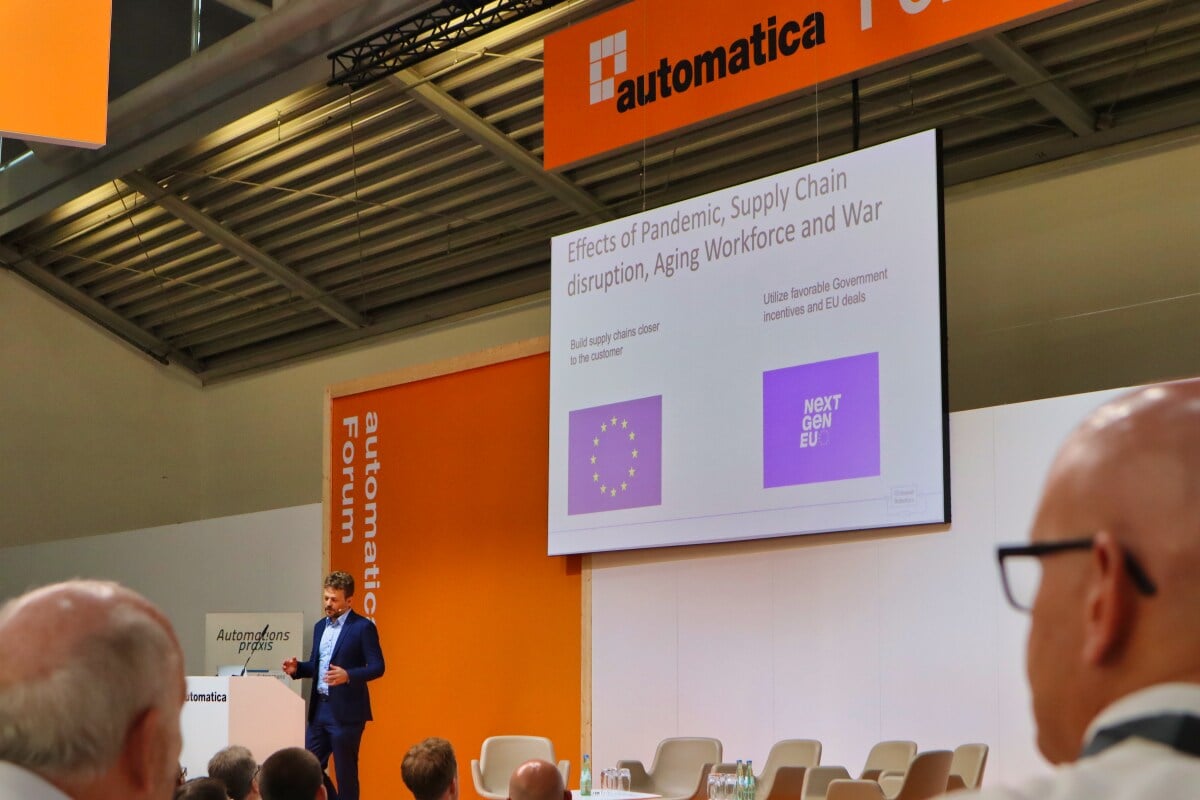 But he agreed that some AI is not suitable for safety functions. He said "If you asked me if neural networks should be part of a robot's safety function, I would say no. It would not achieve the safety function you're used to."

We'll certainly keep an eye on this regulation!

Esben thinks that, in the next 30 years, robotics will surpass the IT industry. He says that we will soon see robots coming out of factories and maybe even into homes. But, for the moment, he says logistics is the next big step. We are certainly seeing more logistics applications this year at Automatica!

It's time to go and find some more interesting robotic and automation developments to tell you about. 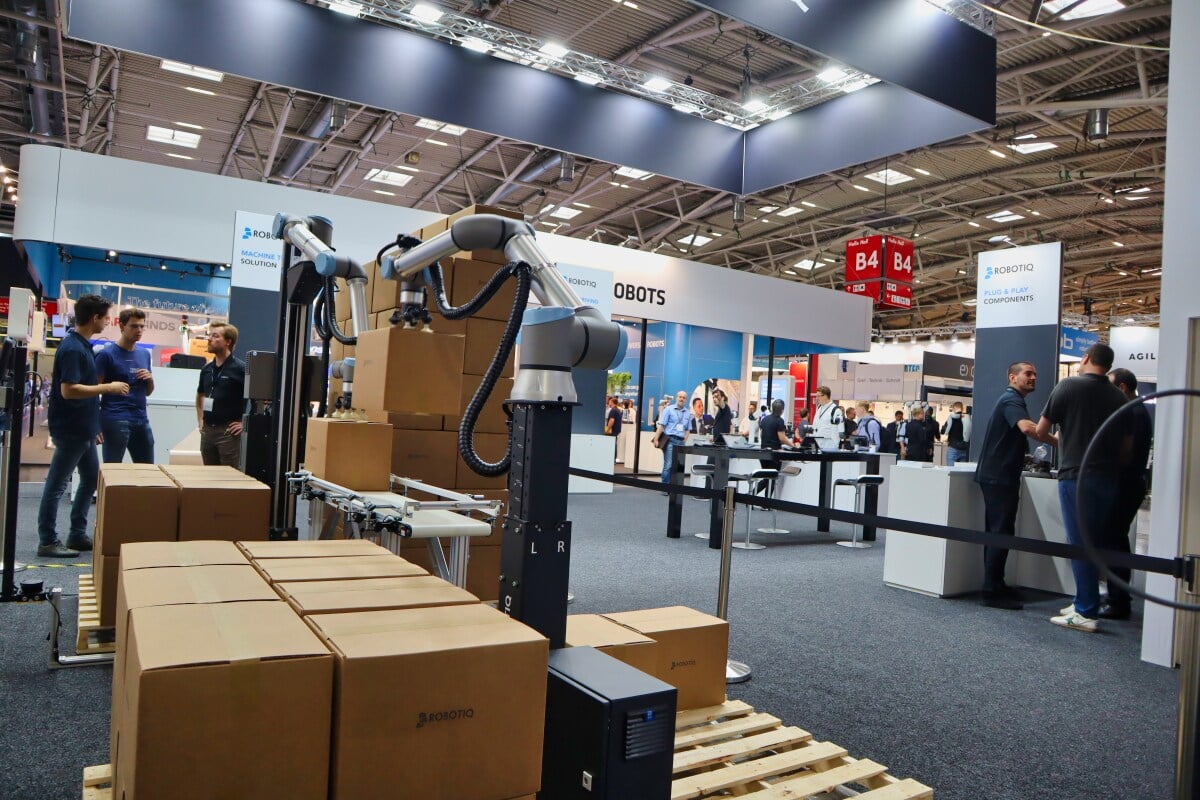