Want to produce locally? Offshoring is not the competitive advantage it used to be. Here are 15 reasons that businesses are moving operations back home. 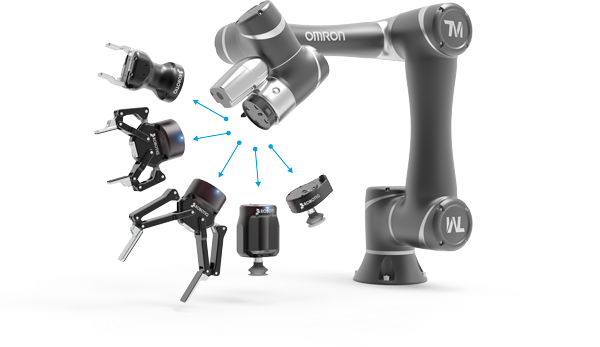 The trend for offshoring that has dominated the last 30 years now seems to be waning. Changes in the economic and political situation — plus changing consumer priorities — mean that more and more businesses are looking to "reshore" their manufacturing processes.

Why would you want to move your operations "back home"? (especially if you went to all the trouble of offshoring in the first place)

Here are 15 compelling advantages for choosing to produce locally.

The Harvard Businesses Review has dubbed this time we are living in as "The Age of Personalization." Customized products are becoming the norm which means that short lead times are suddenly a vital competitive advantage. Producing locally allows you to reduce lead times to a minimum in a way that offshoring cannot.

According to a 2019 report, 90% of UK manufacturers said that lack of traceability is a risk, both to brand value and even to human life (when allergens in food are concerned). Traceability is becoming a big part of modern business. It's much easier to be traceable when you produce locally.

The environmental impact of businesses is a particularly hot topic right now. It used to be that the economic advantage of offshoring was the top factor. Now, sustainability is "mission critical" for businesses. Choosing a collaborative robot to automate a process in your business is much more sustainable than shipping your product halfway around the world. Cobots can also improve sustainability less obvious ways — for example, they make better use of abrasive media by eliminating common sources of human error in robot sanding and polishing.

A common argument for offshoring is that it "allows a company to focus on its core business" but this makes less sense than it used to. By contrast, one of the arguments we gave for choosing in-house robotics expertise over outsourcing is that it "expands your core business." When you use a collaborative robot to automate locally, your business's competencies will grow, without derailing your core capabilities.

In 2005, a US start-up called ET Water Systems started losing money rapidly. The reason? By choosing to offshore its manufacturing rather than choosing local production, it had huge amounts of capital tied up in shipments from China. Local production allows you to have better working capital and less inventory, which is one of the core types of waste in Lean Robotics.

We live in rather uncertain times at the moment — which was one of the themes which emerged from this year's Robotiq User Conference. This can often lead to uncertainties with import and export, which can add an unnecessary element of stress to your whole business. Locally produced products are much less affected.

Although offshoring is often cheaper, it is not always significantly cheaper than locally produced products — the ET Water Systems case above, for example, found that offshoring to China was only 10% cheaper than producing locally when they took into account the cost of shipping, duties, etc. These costs are also more volatile as they are affected by fuel prices, politics, and multiple economies.

True cultural integration is great, but offshoring can highlight the disadvantages of cross-cultural communication. These issues are compounded by the fact that you may be literally on the other side of the world from the people doing your work. It is certainly possible to adjust to such cultural and social differences, but it adds complexity to your business.

Despite the many improvements in online telecommunication, it is still the case that face-to-face interaction promotes better communication. As Mina Chang, CEO and President of Linking the World International, says: "Managing a successful team — and, consequently, a successful business — requires personal connections." When your team is local, this is so much easier.

A criticism often railed at robots is that "automation steals jobs." However, when it comes to the issue of offshoring vs onshoring, the opposite is often the case. Robots allow companies to create more jobs locally. These jobs would otherwise have been sourced from abroad for cost reasons.

Even with the most trustworthy global team, there is always a certain risk to intellectual property when you outsource. This problem can be compounded when you are dealing with teams around the other side of the world, where cybersecurity practices may be less strict. When you keep your processes in-house, your intellectual property is more likely to stay safe.

Thanks to the internet, the world is much more connected than it has ever been before. However, time zones still serve a major block to inter-continental communication. The further you are from each other, the bigger the problems of being in a different time zone. Producing locally, with the aid of collaborative robots, is a way to completely remove this problem.

There can be a huge quality benefit to using robotics as an alternative to offshoring. Producing locally allows you to have full control over the quality of your product and gives you the power to adjust quickly if you notice a variation in quality. This is often impossible with offshoring when the first sign of a defect might be when you receive a whole shipping container filled with manufactured products. Carrying out your robotic finishing processes in-house is a surefire way to truly control the final look of the product.

Finally, there is a tangible human benefit to producing locally. Here at Robotiq, we are strong believers in the idea that bringing people physically together — even just once in a while — has the potential to forge strong relationships. This is one reason that we hold our Robotiq User Conference every year, the last of which was in September 2019.

There is no substitute for getting the team together, in the same physical location, and improving connections!

What impacts can you see by using robots instead of offshoring? Tell us in the comments below or join the discussion on LinkedIn, Twitter, Facebook or the DoF professional robotics community. 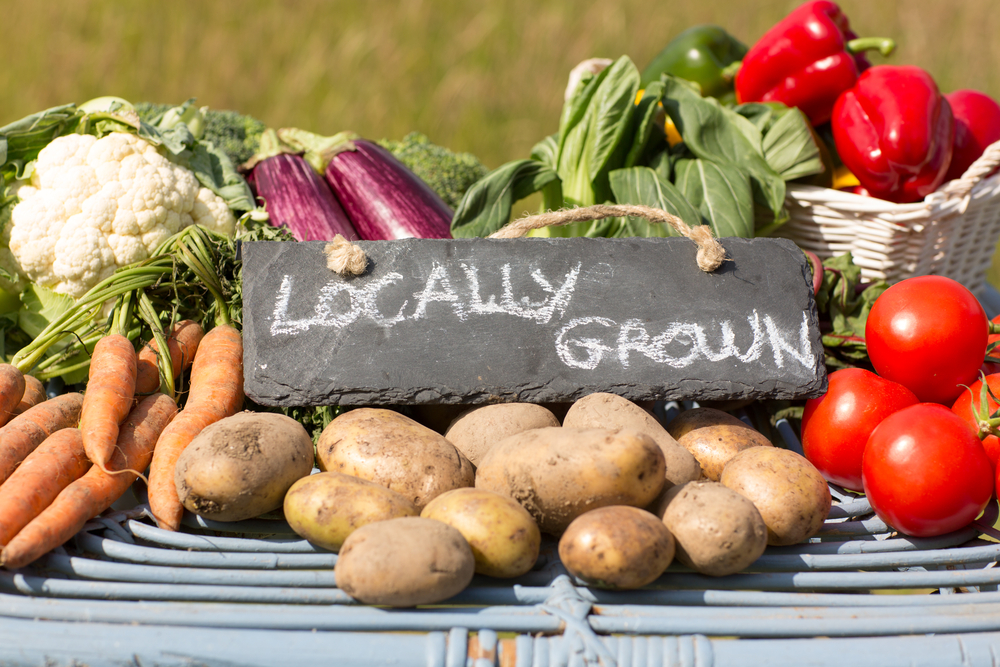 Want to Produce Locally? Reshoring Is Easy and Thriving

The offshoring bubble appears to be deflating. Now, more than ever, businesses are looking for ways to move operations locally....