Why Lean Fails and What to Do About It

Doesn't Lean have a high failure rate? Yes, but not if you use these Top 10 Critical Success Factors!

We recently introduced a new methodology called Lean Robotics. It takes established techniques from Lean Manufacturing and applies them to the deployment of robotic cells, allowing businesses to get their robots up and running quickly and efficiently.

However, you might be hesitating to introduce this strategy at your workplace.

Perhaps you've heard Lean is difficult to implement, or that it has a high failure rate. And it does. Some people in the industry have said Lean has a failure rate of 98%… that's enough to scare anyone away! But is it true?

Is this fear justified? Is Lean Robotics as tricky to implement as other Lean approaches? And even if it's not, how can you be sure your efforts will succeed?

In this article, we'll explore why Lean fails and what you can do about it by answering these questions: 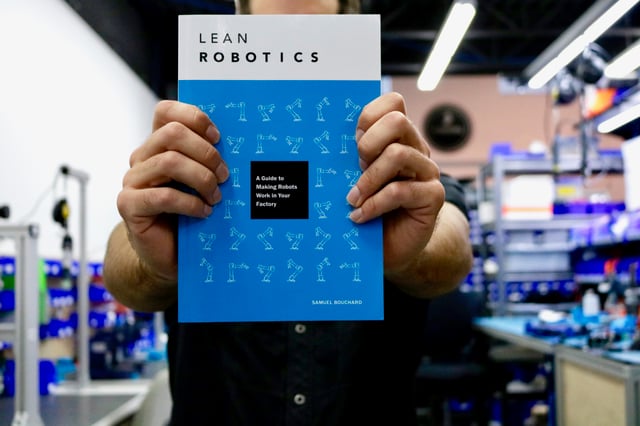 Lean Robotics: A Guide to Making Robots Work in Your Factory

Does Lean really have a high failure rate?

The short answer is "Yes, but…"

Attempts to implement Lean often fail to achieve their goals. Studies have found that it may have a failure rate of between 50% and 95%, though some industry commentators have claimed it's more like 90% to 98%. Some people have used these numbers (particularly that headline-grabbing 98% figure) to try and say that Lean is not effective.

This rate is not as ominous as it sounds. In fact, it should be expected. Lean adoption requires many companies to completely change their culture and processes. (Lean Robotics does not require such a drastic change, but we'll get to that in a moment.) According to management consulting firm McKinsey, 70% of all change initiatives fail. Lean is not much different from any other change initiative.

Lean encompasses a set of principles – first introduced in the 1990s – to improve the productivity of a business by changing the culture. It is not a top-down, "set it and forget it" initiative. It involves everyone in the company, and requires regular training and continuous revisiting. A lot of companies try to implement it quickly to cut costs, but this is a recipe for disaster because they don't take the time to implement it properly and are quickly dissatisfied by the slow results. At its best, Lean is a way to increase customer value and reduce waste in the medium- to long-term – not to simply lower the bottom line in the short-term.

Lean is also very popular: according to the last IW/MPI Census of Manufacturers, 70% of manufacturers had adopted Lean in 2007. This is the same census that the erroneous "98% failure" figure is wrongly attributed to. What the results actually said was "only 2% of companies who responded to the survey had fully achieved their objectives" which was misinterpreted by some media outlets as meaning that the other 98% of companies had failed completely. (Clearly they need to brush up on their statistics.)

The key to a successful Lean implementation is to approach it with the right mindset. (At the end of this article, we'll list the top 10 ways to ensure Lean success.)

The good news is that when it comes to Lean Robotics, there's much less room for failure.

How is Lean Robotics different?

Lean Robotics is based on principles that stem from Lean Manufacturing, but they're not the same thing.

The biggest difference, as far as potential failure rates are concerned, is that Lean Robotics will not turn your business upside down. It only applies Lean concepts to the robotic cell deployment itself. As a result, for instance, you will not have to train your entire staff in Lean. Only a small team will be involved with deploying the robot.

Another important thing to remember is that you probably don't have an existing "robotics culture" in your business. This is a good thing! One of the biggest hurdles for traditional Lean implementations is that they need to pick apart their existing business structures in the process of applying Lean. If you have never used robots before, there is nothing to break down! Lean Robotics will help you get robots off the ground from nothing. Even if you have used robots before, it is much easier to change how you deploy one robot than it is to change an entire business culture.

Although Lean Robotics applies similar concepts to Lean, it has a much higher chance of success than company-wide Lean initiatives.

Although Lean Robotics is different from Lean, we can still learn a lot from the successes (and failures) of past Lean implementations.

Here are the top 10, along with specific examples from their research:

If you keep these factors in mind when applying Lean Robotics, you'll have a much better chance of success. Who knows: later you might even decide to integrate Lean into other areas of your business. By then, you'll know exactly how to do it.

How to find out more about Lean Robotics

You can learn more about Lean Robotics by going to leanrobotics.org and grabbing a copy of the book while you're there! 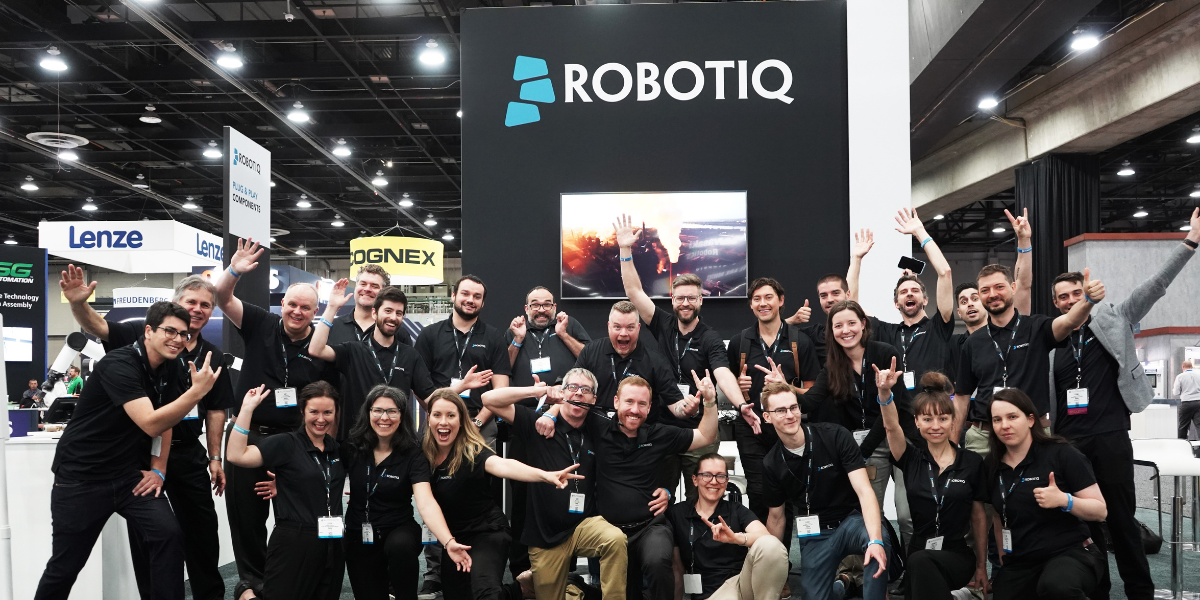 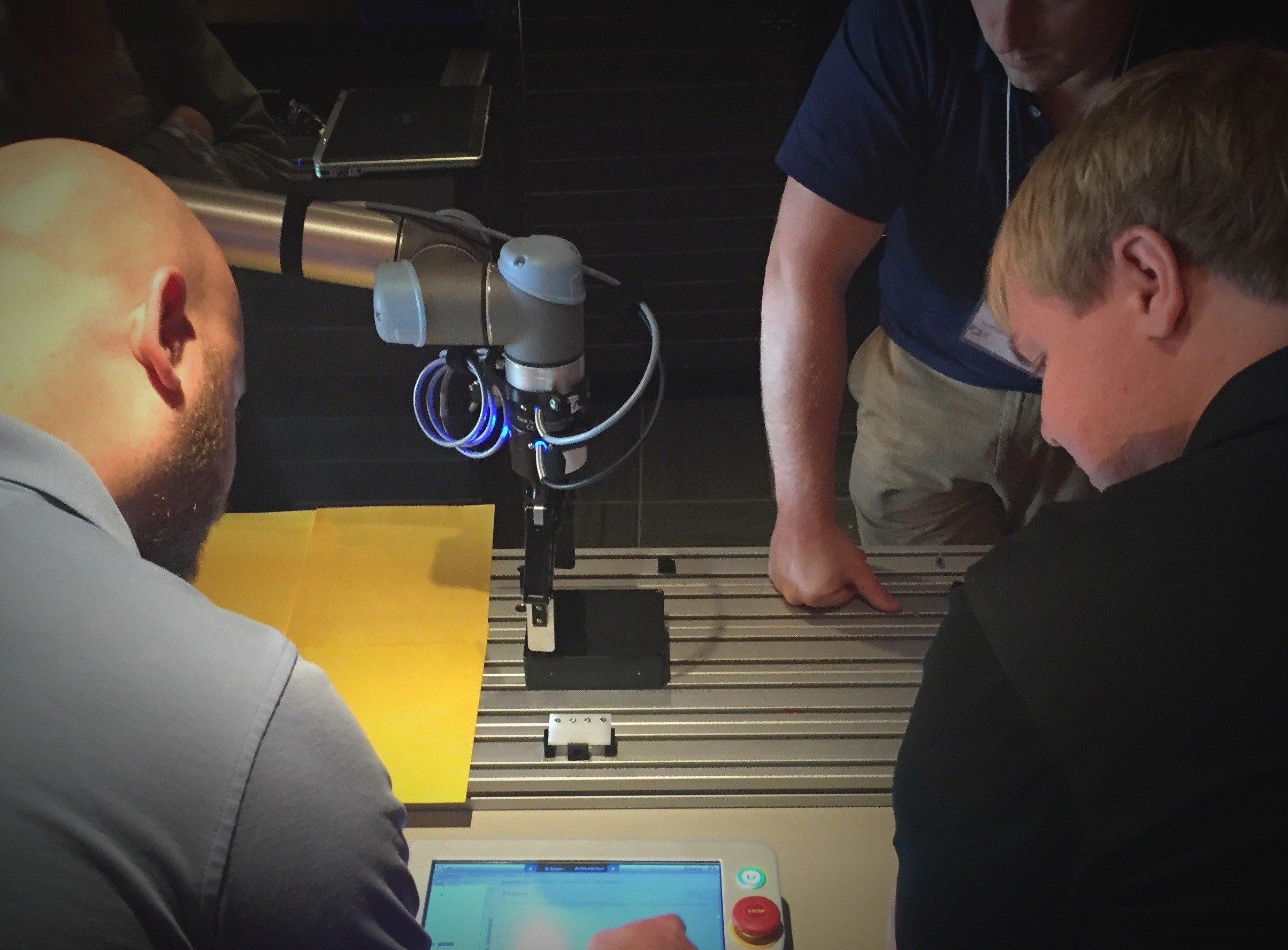 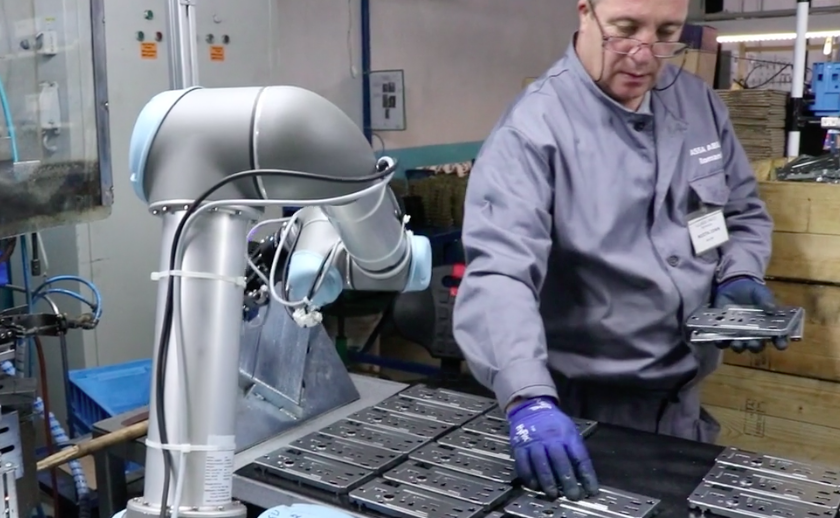