How to Reduce Tool Wear and Waste With Robot Finishing

Tool wear is a top cause of inefficiency in many machine shops. What if you could reduce tool wear to a minimum? It's now possible with robot finishing! 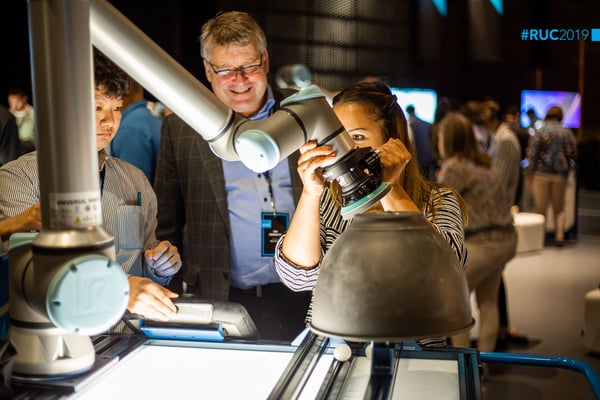 Have you ever thrown away a piece of sandpaper which wasn't completely spent just because part of it was worn out or ripped?

We all have, right?

Like me, you probably felt a bit bad throwing away so much good sandpaper. Perhaps you even added it to your box of "sandpaper scraps" to be used for hand sanding… but which just fills up more and more but the pieces rarely get used.

This is a perfect example of the sort of waste which can happen with finishing tools. We all want to reduce waste as much as possible. But, if the tool is inconsistently worn out, what can we do?

There is a way to reduce the tool wear, reduce unnecessary waste, and even increase the quality of your finishing tasks.

With robot finishing and the new Contact Offset functionality, you can overcome the problems of tool wear in a more sophisticated manner than ever before.

What causes tool wear in finishing

According to some specialists, premature tool decay is one of the top causes of inefficiency in machine shops today. It is especially problematic with machining tools but it can also be a problem with finishing tasks like sanding or polishing.

"Tool wear" means that a machining tool will gradually fail as it is used more and more. With finishing, tool wear is a natural part of the finishing operation. As the abrasive media wears down the surface of the workpiece, the media itself wears down in the process.

We often talk about the "wear rate" of the abrasive media. As the name suggests, this refers to the rate at which the media wears down. A high wear rate means that you will have to change the abrasive media often, whilst a low wear rate will last a long time. This rate depends on the type of abrasive media and the workpiece material, as we have discussed previously.

The ideal situation is for you to reduce the wear rate as much as possible — without compromising the quality of the finishing — and keep a consistent wear rate across the entire face of the finishing tool. This is often difficult to achieve with manual finishing operations because we humans are naturally quite inconsistent in the force that we apply to the workpiece.

5 types of tool wear to watch out for

There are at least 5 types of tool wear which can affect a finishing job:

The wear rate of the finishing tool will be influenced by any of these types of tool wear.

Robotic finishing can be a great way to improve the quality of your finishing process. It can solve many common problems that people have when performing finishing manually. It reduces mistakes, improves surface finish, and makes the job of workers more rewarding.

This is important because…

Using robot finishing will help you to get the most out of every abrasive tool that you use. The tool wear will be consistent so you can work to reduce tool wear over time, using the practice of continuous improvement.

If you find that the abrasive media is failing faster than expected, it is a simple task to tweak the robot's program as you try to improve the tool wear. This is impossible with manual finishing as human operators are naturally inconsistent. Even the most skilled workers can't match the consistency of a robot.

Robot finishing is already a great way to improve tool wear, but we have a brand new feature which can improve this benefit even further.

With a recent update of our Finishing Copilot software, you can now automatically compensate for tool wear when using External Finishing. This feature is called Contact Offset.

This new Contact Offset functionality is made possible with the new External TCP. This allows the TCP of the robot to be set to an external point (e.g. the center of an external finishing tool).

Usually, the Tool Center Point of the robot is attached to the end of the robot's wrist. This is fine for process-to-part finishing — where the robot has the sanding tool on the end of its arm — as the force sensor data can be used to compensate for tool wear.

Contact Offset makes the same possible for part-to-process finishing tasks — where the robot holds the workpiece and moves it towards the finishing tool. The robot will automatically adjust the position of the workpiece to account for the tool wear.

How to get started

You can access the Contact Offset feature with the Finishing Copilot software. This is an extension of our Force Copilot software which includes extra functionality to improve the performance in finishing tasks.

How could you improve the efficiency of your finishing operation? Tell us in the comments below or join the discussion on LinkedIn, Twitter, Facebook or the DoF professional robotics community. 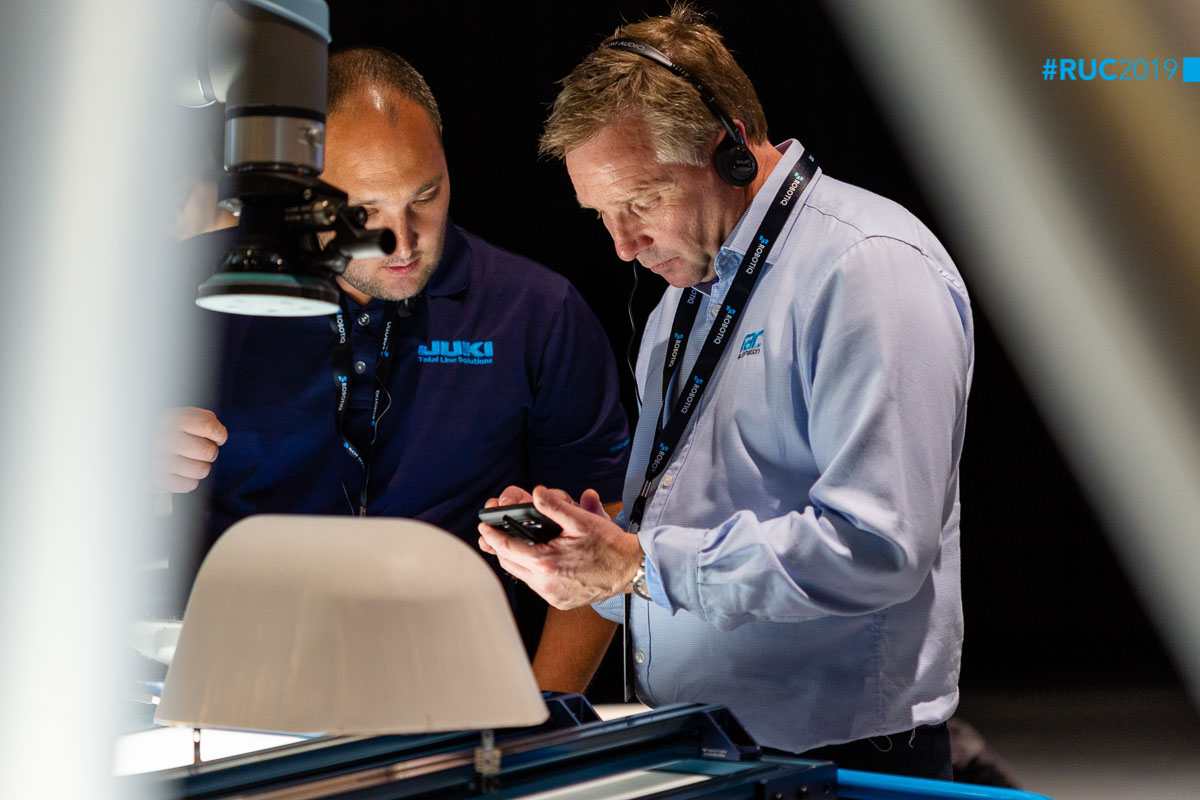 Which Surface Shapes Are Compatible With Robot Finishing?

Robot finishing requires more planning than manual sanding and polishing. Here's how to determine if your workpiece surface...