7 Reasons Why Robotics Should be Taught in Schools

Technology is changing the way people do things in every part of the world, and the sector continues to expand. What are schools doing to prepare the next generation for the future?

The truth is that educational institutions are already doing a great deal of work in this area. In fact, everything we see today in robotics can trace its origins to research, and an academic paradigm that brought on board policymakers, scientists, and governments.

Now, teaching robotics in school is  becoming an increasingly indispensable part of the curriculum.

What is a robot?

Robots are defined as programmable machines or gadgets that can replace humans in performing a range of tasks by executing input commands.  As the world looks forward to a future of fully-fledged artificial intelligence, you can expect these gadgets will soon have even more advanced features.

Alexa, a voice bot by Amazon, has already made headlines with its ability to learn new skills through its sound interface. Humanoids like Hanson Robotic's Sofia are another pointer to how the world is moving quickly into a future of robots. In fact, the pilot tests that have been carried out on a number of modern creations reinforce the message that robotic capabilities will closely resemble those of humans.

How far has the development of robotics come?

Today, advanced robotics continues to surprise those of us who couldn’t have fathomed the existence of AI bots like Sofia, Siri, Alexa, Cortana, and Google Assistant. But thanks to tech giants like Amazon, Microsoft, Apple, and others that continue to set the pace, this sector is something to marvel at.  But these creations did not start yesterday.

Modern robotics began in the early 1950s, when George C. Devol created a robot called “Unimate.” The machine was programmable, a concept that still applies to modern techniques.

George unsuccessfully tried to sell his creation for almost a decade, until Joseph Engleberger, a businessman and engineer, bought Unimate in the 1960s and began mass production of robots. To date, Joseph Engleberger is referred to as the father of the modern robotics industry.

Early developments of robotics in academia

Academia has been at the center of robotics for many years now. In 1958, researcher Charles Rosen led the Stanford Research Institute in developing “Shakey,” an industrial-scale robot with more advanced features. For example, it could move around a room, perceive its surroundings, and even respond to them to some extent.

Today, robots like Milo and ASK NAO are continuing to bring the world into a future of artificial intelligence. 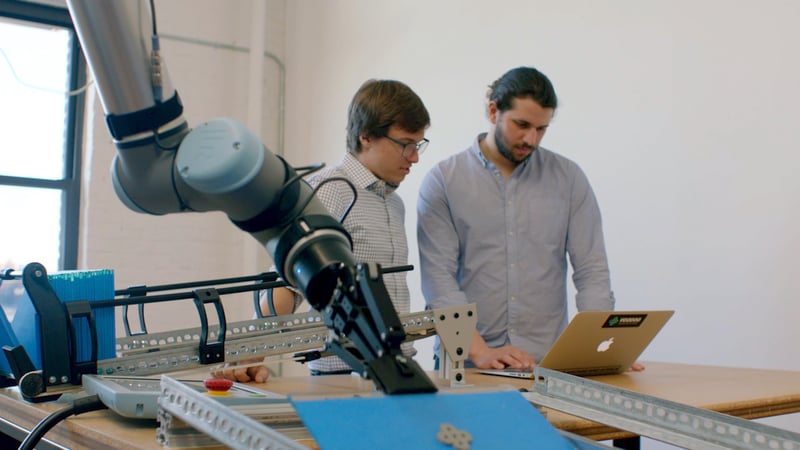 Why teach robotics in schools?

Robotics is gaining momentum in many schools worldwide. And while it's important to note that teachers who administer courses in this area should advanced knowledge in programming and other skills, students are reaping huge benefits, not just for the present, but also for the foreseeable AI future.

Here are seven areas in which learning about robotics at school can benefit students.

Not many fields of knowledge incorporate creativity and fun simultaneously. Studies have shown that robotics achieves both. In fact, students love to partake in activities in which they have full control, something that is possible with robotics. And when learners are able to do cool stuff, they want to develop more features.

Hands-on learning activities enhance concentration and attention levels, because the more students learn physical skills, the more they want to continue being in the lesson.

With advanced technologies such as artificial intelligence, driverless cars, and spacecrafts taking shape every day, the present generation of students needs to be more prepared for technological changes than any before.

As artificial intelligence becomes more prevalent in homes, schools, and offices, a little programming knowledge will help everyone understand how these bots work.

Creating and programming bots is challenging. However, working through frustration helps students develop a never-give-up attitude. It imparts determination, which is crucial for any technological or scientific undertaking.

Robotics incorporates a range of skills, and thus promotes a learning environment for people with different talents. If properly harnessed, it also promotes a culture of teamwork. It can even be used to help students who might struggle to learn in traditional classroom settings – for example, the ASK NAO robot was developed to help autistic students, and its main goal to bring everyone on board through modern educational-technology approaches in academia.

Learning about robotics is fun – and as User Experience designers continue to improve how it feels to interact with robots, it will only become more so!

Educators must embrace the latest skills and knowledge for effective teaching. That's why they should embrace robotics, which is breaking new ground in learning methodologies around the world.

Beverly Lerch is a young freelance writer and a great expert in education and writing papers, self-improvement and motivation. She has many various interests and cannot imagine her life without sport.

Written by Beverly Lerch
Beverly Lerch is a young freelance writer and a great expert in education, self-improvement and motivation. She has many various interests and cannot imagine her life without sport. You can ask her advice on Twitter.
Connect with the writer: 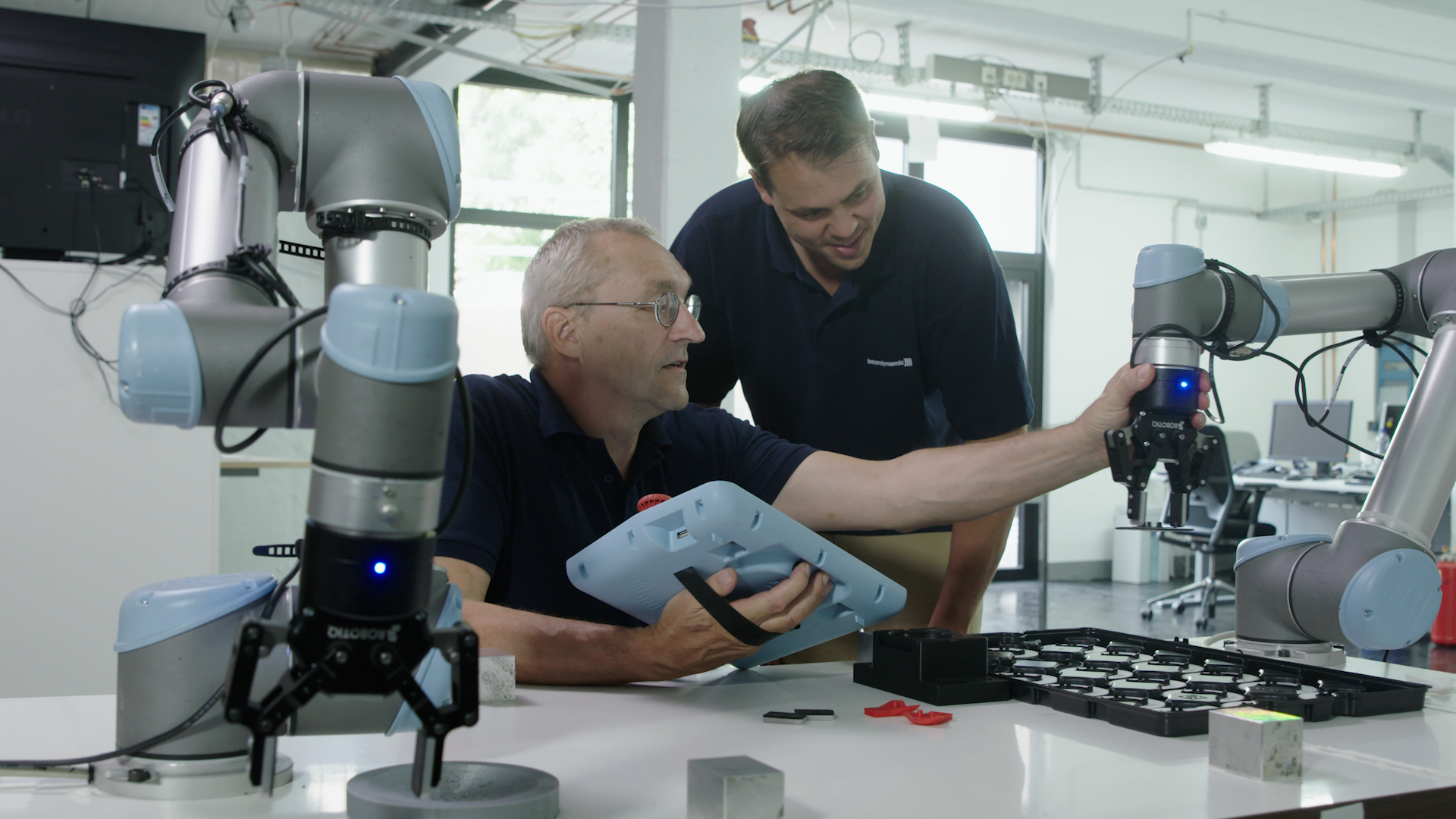 How to Plan Robotics Training Exercises Your Team Will Love

Do your business's goals align with the goals of your employees? Robotics training is one way to make sure they do. 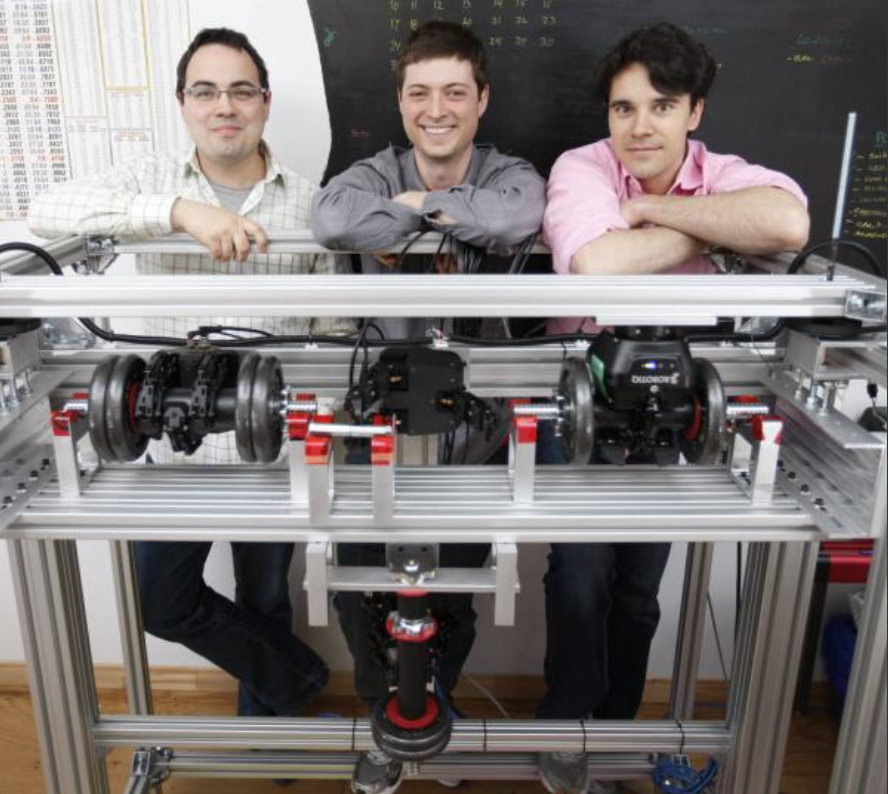 Robotiq was created by former graduate students. As such, we're proud to invest in the CoRoM program – Enabling Technologies...