How will robots change over the next decade? Our 5 predictions might surprise you, but probably not in the way you expect.

It's coming up to the end of the year. That can only mean one thing: It's time to put on our psychic hats and make some predictions about the future of robotics!

But this year our predictions are a little special. It's ten years since we started this blog!

To mark this historic occasion we look back a decade — to see where robotics has come from — and look forward a decade to see where the industry is headed.

First, let's take a look back ten years. In 2007, Robotiq's CEO Samuel Bouchard wrote this blog post about the state of robotics at the time. In the post, he described how the state of the industry compared to predictions about robotics from a National Geographic article published in 1997.

So … here we are in 2017 looking back to one of our posts from 2007 which itself was looking back to predictions made in 1997. It's all getting a little bit "Inception" isn't it?

What Was Happening in the Industry 10 Years Ago

In 2007, the industry was looking in good shape and robot sales were set to rise.

One of the 1997 predictions that Samuel discussed was that demand for service robots would be be higher than demand for industrial robots. This turned out to be true.

Ten years ago, it was already obvious that there was a rising market for robots.

But something significant happened around 10 years ago: two companies were born.

In 2008, a small Canadian startup launched the first version of its 3-Finger Adaptive Gripper … the birth of Robotiq! Samuel, Jean-Philippe and Vincent focused on ease-of-use. They wanted to develop products that people could pick up and use without any knowledge of robotics.

Then, in 2009, Universal Robots launched the first version of its UR5. Together, these two companies marked the beginnings of a new wave of collaborative robots.

Today, the trends which started a decade ago have continued. Sales of both industrial and service robots are still rising.

What's Happening in the Industry Now

Asian markets are a big driver to this. Industrial robot sales in Asia and Australia have more than tripled in the last ten years, whilst in the Americas and Europe they have only increased by 76%.

Since the birth of collaborative robots in 2008, they have begun to take a firm hold on the industry. However, I wouldn't say that cobots have experienced a "surprising boom" in sales (as some of the media hype seems to suggest). As with all other areas of robotics, cobot growth has been steady but impressive. In many ways this is better than an explosive boom. It shows that cobots are being gradually absorbed into the culture of manufacturing. Companies are not getting swept up in hype, they are adopting cobots because it makes sense for their business.

Every year, new applications are developped with cobots

Collaborative robots sales currently account for about 7% of industrial robot sales — around 21,700 cobots were sold in 2016 according to The Robot Report. If sales continue to increase at the same pace, cobots could become a huge driver to the future of industrial robotics. Businesses are starting to opt for more flexible cobots in place of traditional industrial robots.

One thing is for sure — sales of all types of robot are continuing to rise. We don't think this trend is likely to stop any time soon.

Below are our 5 predictions for the next decade of robotics.

These predictions might surprise you… because they're not very "flashy."

Basically, they predict that the next decade of robotics will look somewhat similar to the previous decade.

Why am I so conservative? Because the history of robotics is filled with hype. As I explained back in 2015 in the post Why is Everyone Investing in Robotics? A History, our industry has long experienced predictions that "robotics are going to be the next big thing" and that they are going to "change the world." However, while the media has focused on flashy predictions and ominous warnings, the robotics industry itself has been quietly "getting on with the work" and steadily growing year after year.

That's why I think it's safe to predict that, over the next ten years:

For us here at Robotiq, prediction number 5 is the most important. It doesn't really matter how the industry will look in 10 years. We are happy as long as we continue to help businesses to successfully deploy robots into their workflows. We hope that our new Lean Robotics methodology will allow us to contribute to the success of collaborative robots well into the next decade!

What do you predict will happen over the next ten years? Tell us in the comments below or join the discussion on LinkedIn, Twitter, Facebook or the DoF professional robotics community. 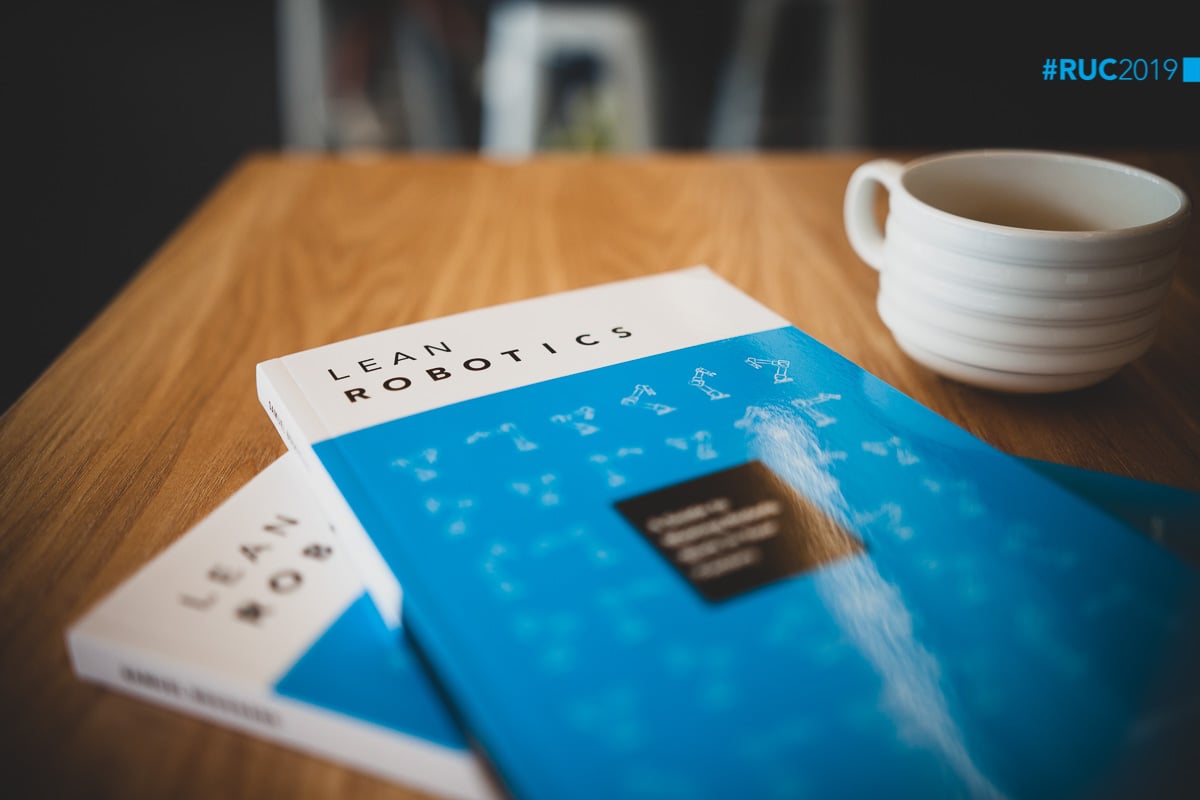 How to Use Technology to Streamline Communications in Your Office

Technology is a thing that always keeps evolving. It's present in every sphere of our lives. Nowadays, most modern offices...