In other words, the robot stops when the operator enters the collaborative space. So, let’s say the robot is monitored by a laser scanner, safety switches or a vision system that detects the presence of a human, the system will then shut down all robot motion to make sure the human cannot be harmed. Notice that the robot is not shutting down, in fact, it is simply braking all robot motors and still monitoring all their motions. In order to prevent an accident, a processor is analyzing if the robot is where it should be (Safety Level 3). This kind of collaboration can be used if the robot has to be in close proximity to a worker, for example if a robot has to lift something heavy and a worker has to do a second operation on the part. Notice that the robot is usually stopped before the operator enters the collaborative workspace.

In this case, the robot’s motions are only possible using the direct input of the operator. So you literally teach the robot where to go. Such collaboration is used to teach positions to the robot, like Kinetiq Teaching. Notice that all robots using this kind of collaboration need a device that will allow it to sense the force exerted on the robot tool. Force torque sensors at the robot wrist or at the robot actuator can be used to achieve these applications.

This type of collaboration is achieved when different safety zones are delimited in the robot workspace. Certain zones will allow maximum speed for the robot though some zones will require lower speeds, because of the potential proximity of the worker. Other zones will stop the robot altogether, because the worker is very close to the robot. The monitoring of the safety zone is done by different monitoring systems mostly using vision. The safety zone can be of any size and geometry, the user will set different zones and will associate different acceleration and speed settings to make sure the worker will not be harmed by the robot in any scenario. This might occur in cases where collaboration between the human and the robot is not constant and where the robot will work most of the time at full speed. Doing it this way can speed up the process and still allow worker - robot collaboration. For example, in the case of machine tending, where bins have to be filled by a worker while the robot is still operating another machine.

By inherent design and control the robot is able to feel an abnormal force being exerted on its body. So in case of contact, the robot only imparts limited static and dynamics forces. In other words, once it hits something the actuators and brakes act to provide less energy (inertia) in the direction of the impact. Some robots will simply stop and others will respond by moving in the opposite direction from the impact. These robots are used for a wide range of applications. This is where the name ‘’collaborative robot’’ or ‘’lightweight robot’’ comes from.

To get more information on the different ways to make sure your robotic application is safe and learn more about the robotic risk assessment processes; you should probably take a look at our eBook on risk assessment. You can find this document by clicking on the big colored button below. 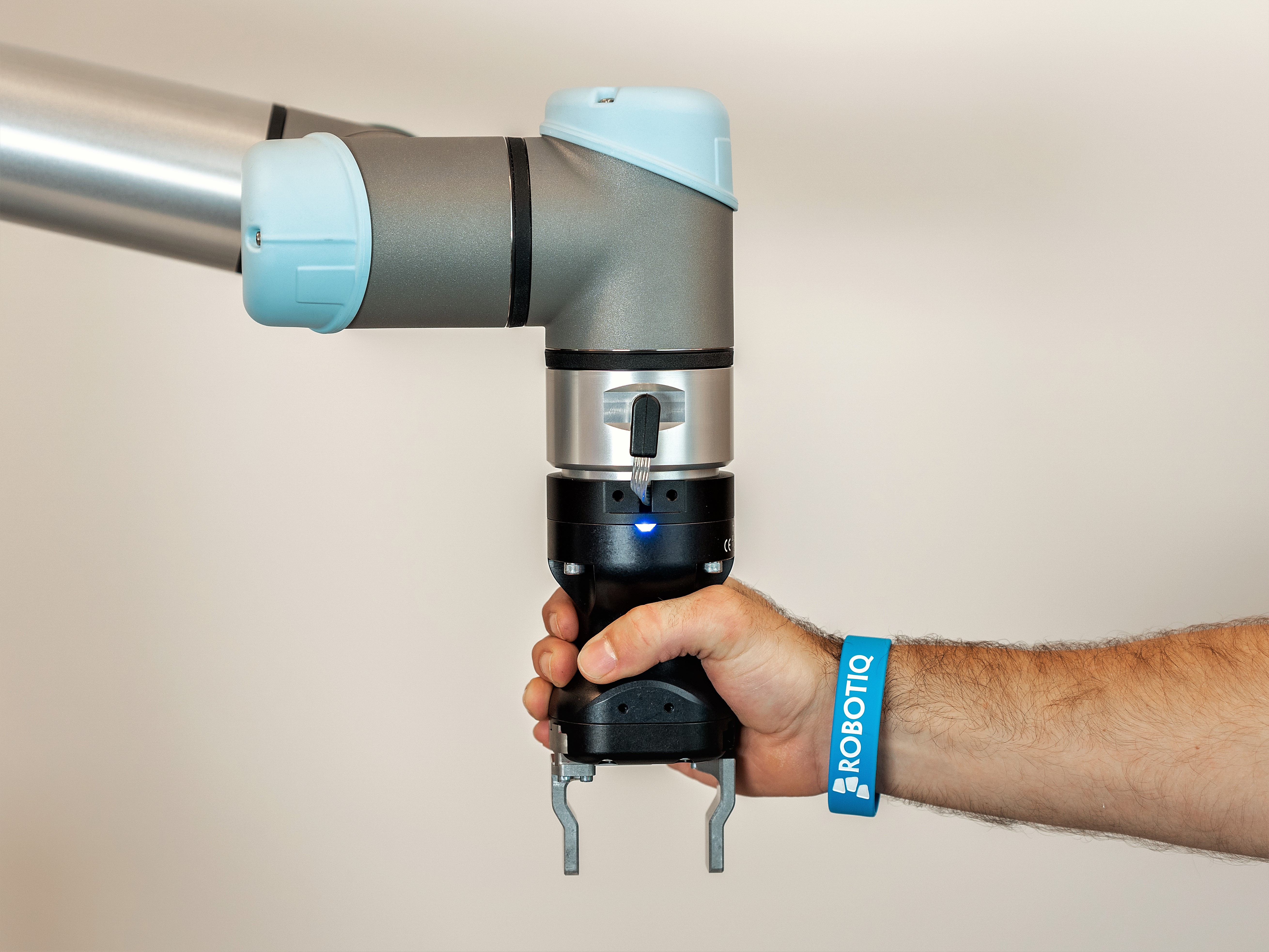 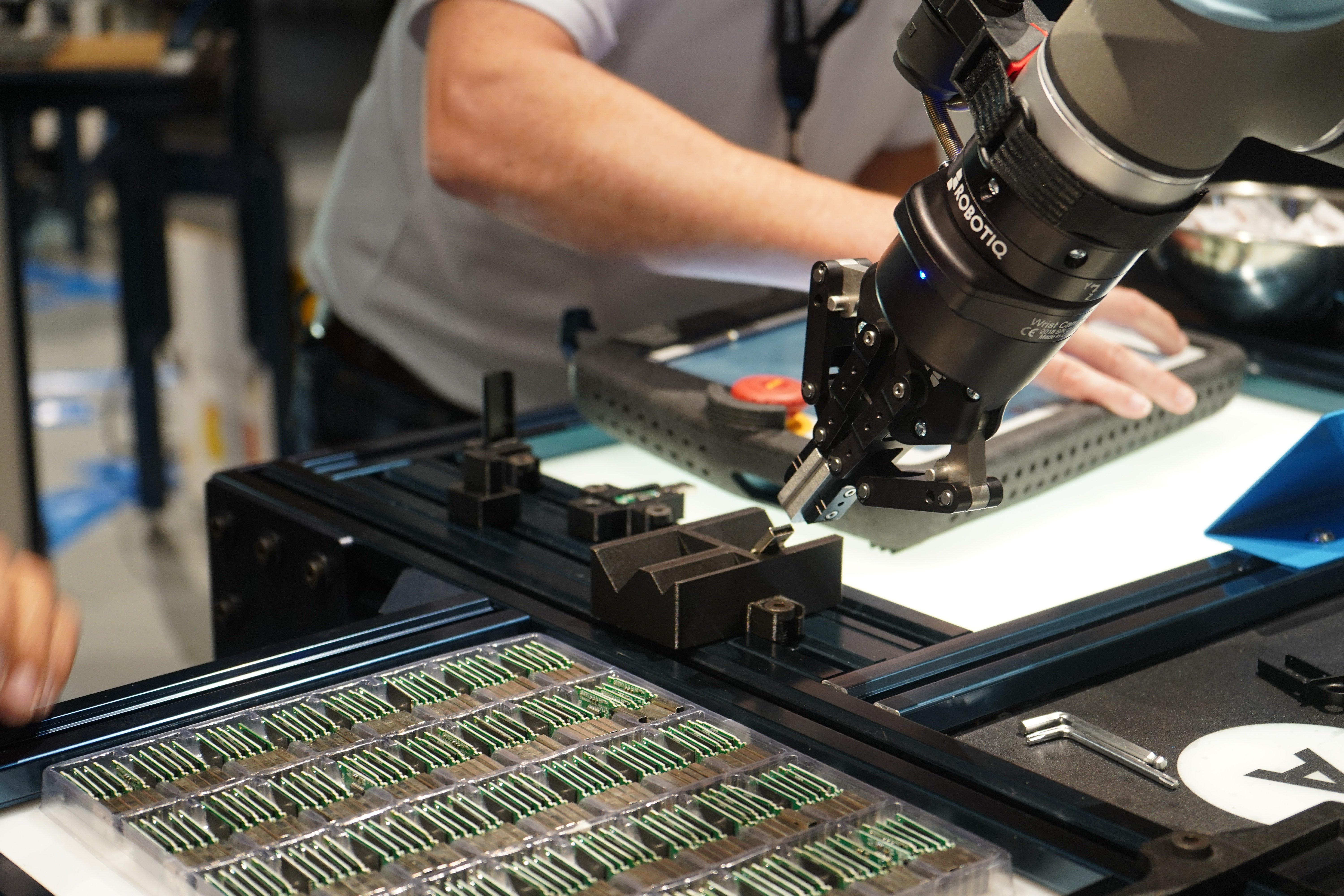