5 Reasons Why You Should Use Force Feedback in Robotics

For many years, industrial robots were not able to monitor their surroundings. With the introduction of different sensors for robots, they are now able to feel what they are handling and see what they are doing or who is around them. However, the use of force sensing is still less popular than vision systems, even though it can be as useful as vision and in some instances more so. Here's why you should use force feedback in your robotic applications.

First off, you should note that force sensing can be achieved through many methods and not only by using a force torque sensor like the Robotiq FT150. In fact, it can be arrived at by using the embedded force sensors in most of the collaborative robots models that are on the market today. I have used the built-in force feedback loops on Universal Robots and was able to get it to do what I wanted. The only downside of using an embedded force sensor is that you don't have the same accuracy as a device that is dedicated to reading forces. Most built-in force sensors will be reading the robot current, but will not register overcurrent. And some force sensors will use other strategies such as material deformation to determine the force applied on the tool.

Robotiq has run preliminary tests on some robot models and we have found that embedded force sensors will have a +/- 5-10 N of sensitivity depending on the robot orientation/configuration. In the case of a dedicated sensor like the FT 150, the sensitivity is down to +/- 0.5 N. Force-torque sensors were first manufactured for applications like: grinding, polishing and other material removal applications. Since these applications are hard to automate in terms of position, the robot needs some kind of force feedback indication to know if it is pushing too hard on the part or if it is barely touching it.

By introducing a force feedback loop into your programming you can easily automate these applications and have a consistent result in your manufacturing process. Once again in this situation you will need to use an external device instead of the embedded solution provided by the robot manufacturer.

We are in touch with customers constantly and they usually think that the only way to locate or quantify a part is by using vision sensors. But this isn’t the only solution. It is true that vision systems are a good way to locate or quantify parts, however, you should know that it is also possible to seek and detect parts with an FT sensor. Locating them along the X-Y plane is one thing, but determining the height that they are located at is another. In fact, doing so with vision requires a 3D vision system. In the case of a pile of objects, you don't necessarily have to keep count of objects in the pile, you just need to seek the pile each and every time. As demonstrate in the following video, the robot will determine the height of the pile and will consequently adjust its grasping height.

Another way to use a force sensor’s seeking capabilities is for the sensor to be in ''free mode''. This is probably the most underestimated, undervalued and underused parameter of any FT sensor. The ''free mode'' or ''zero gravity'' mode will allow you to ''liberate'' axes on your robot, this will allow it to increase its compliance. For example, if you would like to tighten a part in a CNC machine chuck, you could liberate 2 axes to allow the part to align perfectly in the chuck, while still maintaining a grip on the part in the air. This will allow the chuck to center your part and will not place extra force on your robot axes. Unfortunately, I don't have any examples of this and honestly it is pretty hard to visualize. But trust me it is a good solution to use force sensors to localize a part. If you need more information on this aspect, write us in the comment section and we can answer your questions.

If you are thinking about using a robot to do assembly tasks, you really want your robot to be able to repeat the same task again and again. However, one of the reasons why assembly tasks are hard to automate is that they require force sensing by the operator. By introducing an FT sensor, you can feel the external force applied during the assembly process.

If you take a look at the following video, you will see that it is crucial to apply the exact same (tiny bit of) force on the battery and on the cell phone cover. Since those parts are fragile it is really tricky to assemble them together without crushing everything. This is why a low force threshold is set to prevent a misalignment of and damage to the parts.

As seen in the video above (Section 2: Object Location), the application will differentiate the orange from the blue hockey pucks. However, the way to do it has nothing to do with their color. In fact, it is done by their weight. The orange pucks are heavier than the blue ones. The sensor is able to differentiate the weight of each puck and order them according.

This is cool and could be used to distinguish between similar but different parts. However, in real life, what is most helpful is knowing if you have the right object in your gripper or if you have lost or dropped an object, this can really help you in your manufacturing process. And a force torque sensor can easily determine this. Most collaborative robots out there will use their embedded FT sensors to achieve hand guiding, yet some of the industrial robot models don't even have this type of sensor. This is why an FT sensor would be a useful addition to your robot arm. Also there is the fact that you will be able to teach your robot what you want it to do by demonstration. This is the same principle as is found in Kinetiq Teaching, an FT sensor will allow you to teach your robot starting and ending points, as well as linear trajectories. To get more information on how to teach paths to your robot, consult the Kinetiq Teaching webpage.

As you can see, force feedback is pretty useful and can be applied to a bunch of very diverse applications. Make sure to analyze your process and see if you can use force sensors instead of vision systems. Most of the time, force sensors are easier to integrate and do not require an integrator; you can probably add it yourself. We have put together a bundle that combines Universal Robots with our FT Sensor and Grippers, look here for more information. 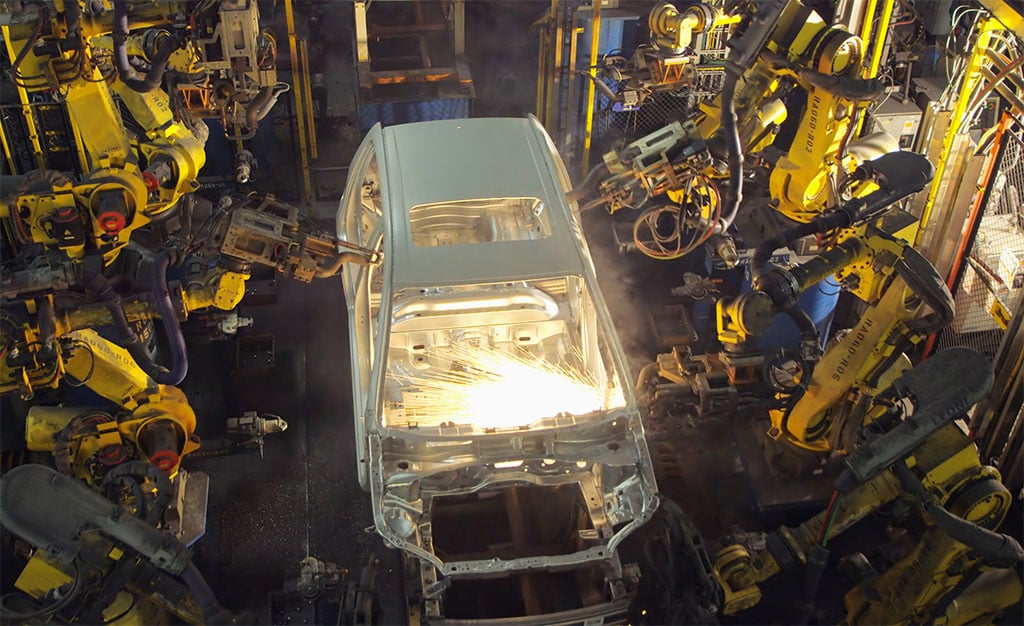 Force sensing and force control are increasingly used in the broad field of robotics, although only a minority of robots today... 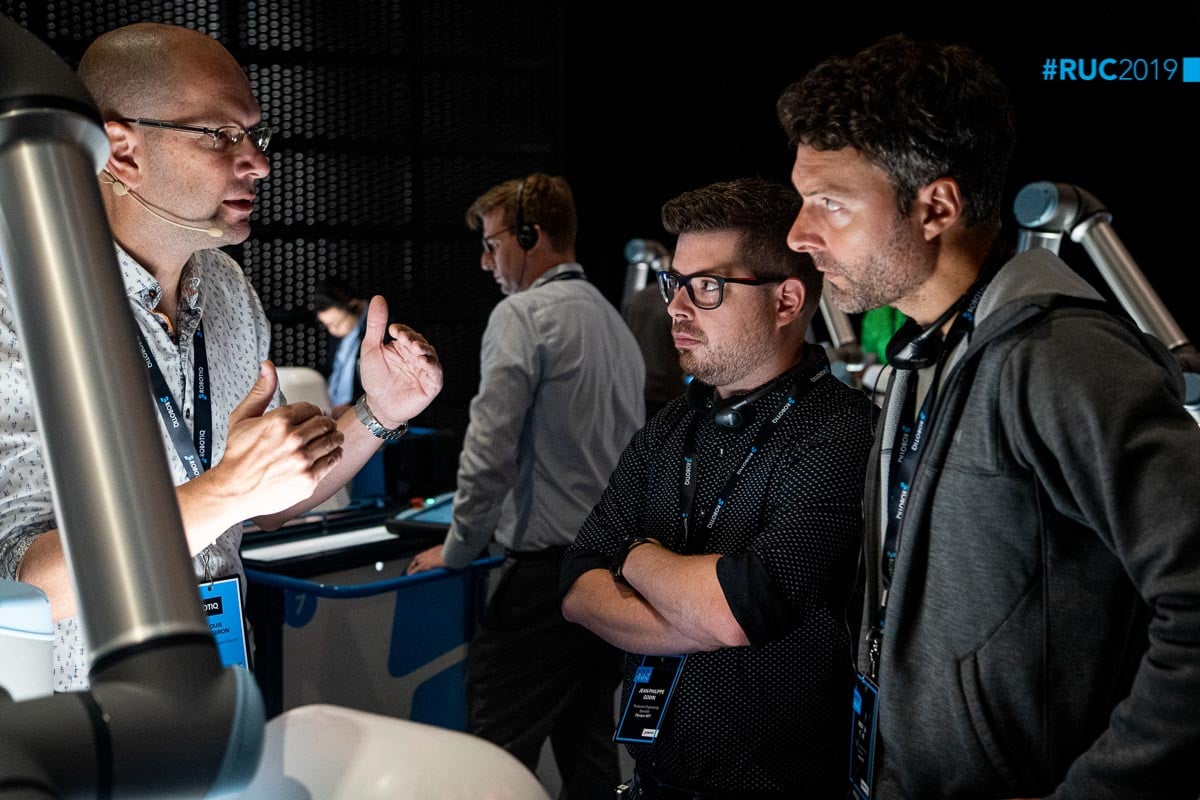