Why Robots Will Be The Biggest Job Creators In World History

I read a quote from an article that illustrated the right way to look at process enhancement. ''Two cavemen are struggling with a cart full of rocks which has square wheels. A third man appears and offers a set of round wheels, but the two cavemen decline and assert that they do not have the time.'' The analogy is put forward by Technology Manager, Søren Peter Johansen from The Danish Technological Institute. The illustration reveals it all, robots are not there to steal jobs, but to help workers. Let's see if robots really threaten jobs or if they create some?

Cars, computers, steam engines, the Internet and looms all have been tools to automate a certain process to make it faster, easier and more efficient. As you look at various innovations that have come on the market over the past decades, you don't really see an increase in unemployment... Looking at it from a different perspective, other types of automation have not stolen jobs, sometimes it has even create them. So why is everybody scared of robots?

As a lot of manufacturing has been relocated to underdeveloped countries or Asia in the recent past, the best way to reshore this manufacturing is to automate. By reducing the process time and increasing productivity, you can lower your price (or increase your margin) and most importantly, bring manufacturing and the jobs related to it home.

In a recent paper from London's Center of Economic Research, George Gratez and Guy Michaels from Uppsala University and the London School of Economics offer the very first macroeconomic research and results on the impact of industrial robots on labor productivity and economic growth. The results are quite interesting. In fact, they find that the use of robots within the manufacturing process has increase the annual growth rate of labor productivity and Gross Domestic Product (GDP) by 0.36% to 0.37% respectively, from 1993 to 2007. Even if this seems like a small number, it represents 10% of total GDP growth and 16% of labor productivity growth in the 17 studied countries.

To put this in perspective, a sector like Information Technology (IT) that is a large part of the economy now saw a labor productivity growth of 0.6% between 1995 and 2005. In European countries, the U.S. and Japan, this growth was up to 1.0%. This means a 2 to 3 times larger growth than robotization over roughly the same period of time. However, the downside is that investment in IT was 5 times higher than in was in robotics. Image from: Robot Seems to Be Improving Productivity Not Costing Jobs, HBR.

But at the end of the day, what we really want to know is if there is relationship between robotization levels and job levels. As the study explains, some countries show smaller losses in manufacturing jobs while incorporating large robotic investments. So as Gratez and Michaels interpret it, there is no direct correlation between robotization and the loss (or increase) of employment on a national level. Image from: Robot Seems to Be Improving Productivity Not Costing Jobs, HBR.

Perhaps, there is an important point to underline here. Even if unemployment is not increasing there is a switch in the type of jobs available. In fact, manual labor tends to be reduced, while more intellectual jobs are gaining ground. As I said, the same thing happened when computers and steam engines appeared on the market, they simply increase productivity and employment.

So, there doesn’t seem to be any correlation between robotization density and unemployment and we can still say that robots are increasing GDP. Even if there is no direct impact on our everyday lives (employment) there are still major gains to acquire from robotics. And even if you don't like them, robots are increasing productivity and reducing product price (or increasing margins) which makes us a little richer.

Rather than overturning competitive capitalism which has created the most wealth in human history; society could adjust to the new normal of greater automation in other ways. We could put limits on the concentration of wealth, adopt new work norms including shorter working hours and shorter careers, mandatory public service for the young or earlier retirement ages. Perhaps even instituting a guaranteed living wage or a return to the “one earner per family” norm. What do you think? 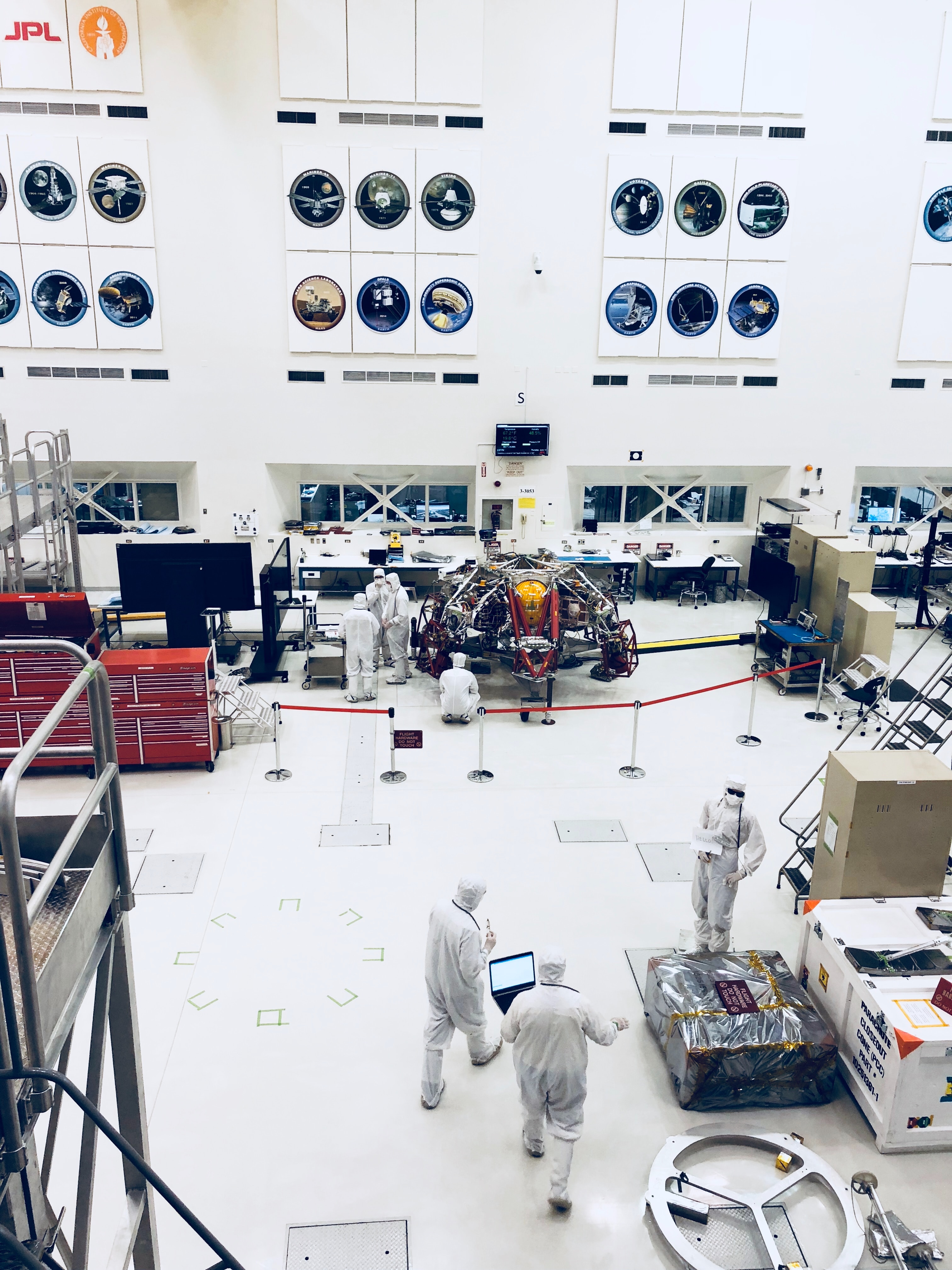 Preparing your factory for the workforce of the future

Automation, Artificial Intelligence and the Internet of Things are transforming the modern-day factory. High on the list of... 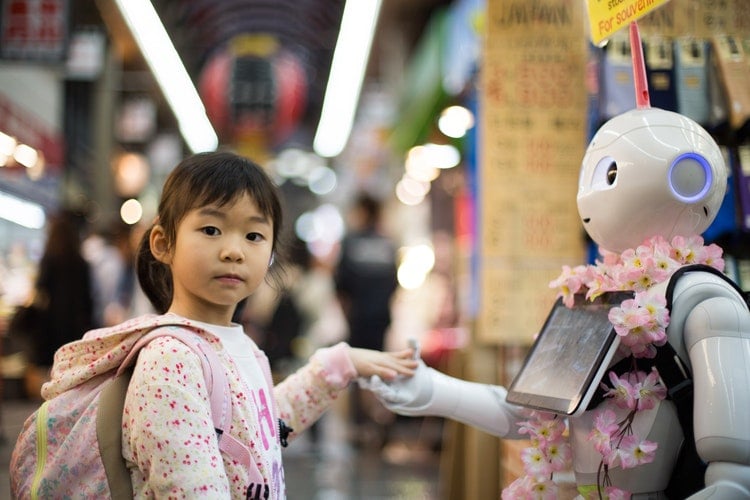 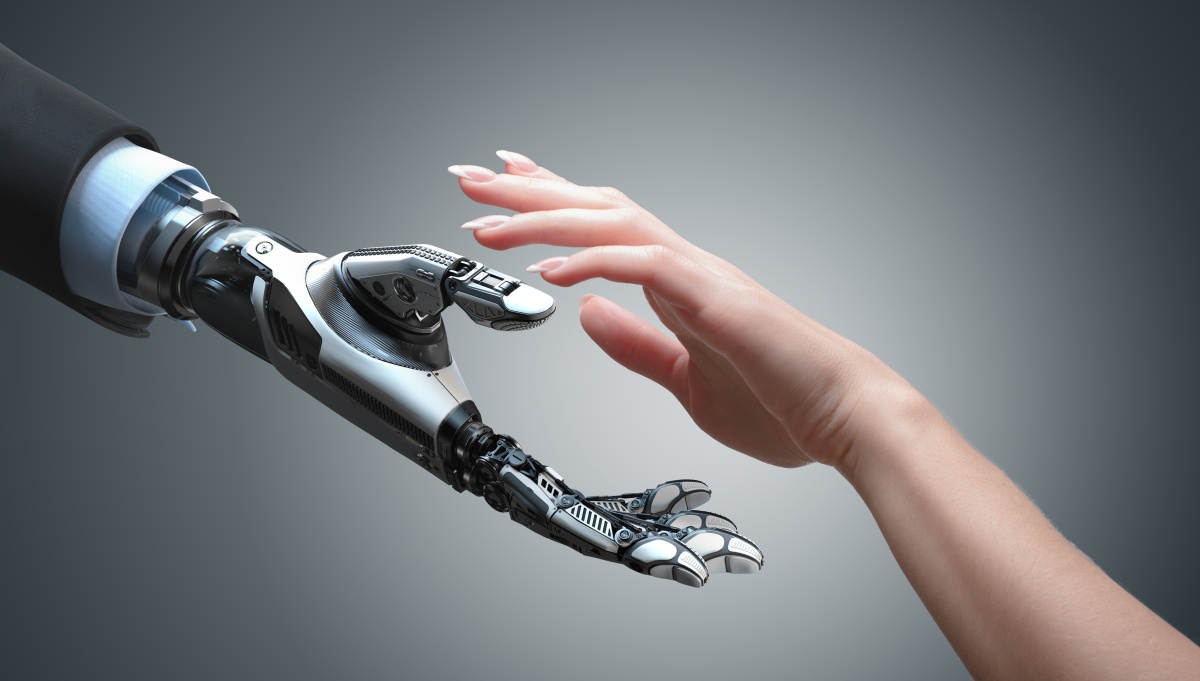 Technological advances in the robotics industry are becoming more innovative and sophisticated, slowly creeping their way into...