Machines fueled by trash, super fast recycling sorters, and an invasive species zapper/vacuum: Here are a few of the robotics industry’s environmental ideas for the health of our planet. 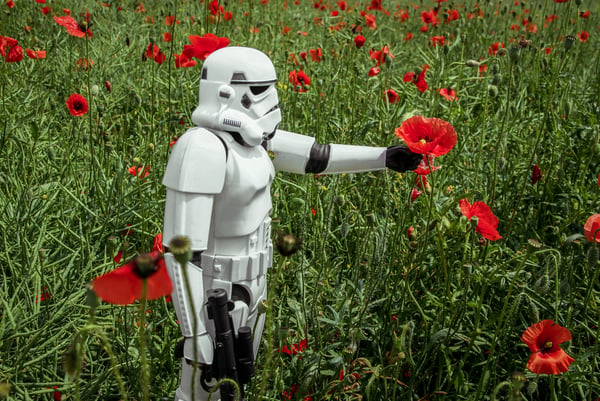 Here are seven sustainable robotics initiatives that are giving those inside and outside the tech sector faith in our ability to help clean up some of the mess we’ve made. 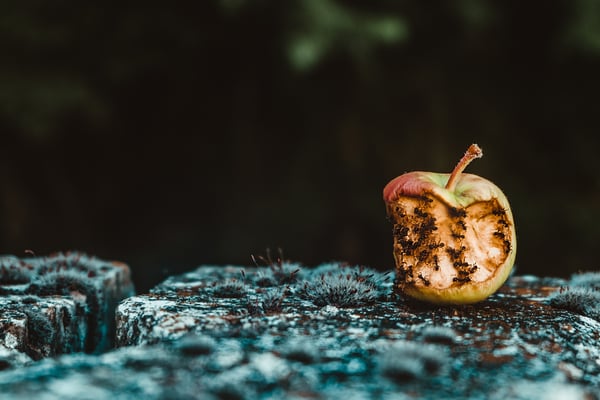 Bristol Robotics Laboratory’s BioEnergy Centre in England has been working on a series of robots that operate on microbial fuel cells (MFCs) MFCs store electrical energy derived from organic matter. While the EcoBot I used sugars as a source of fuel, EcoBot II feeds on a flora of microorganisms from a less appetizing but more sustainable source: dead flies or rotten fruit. Bristol scientists admit that the energy output is far lower than that of traditional batteries, but they see hope for an emerging technology that provides a continuous energy supply for as long as the bacteria can be kept alive.

Electric Mole versus The Sludge 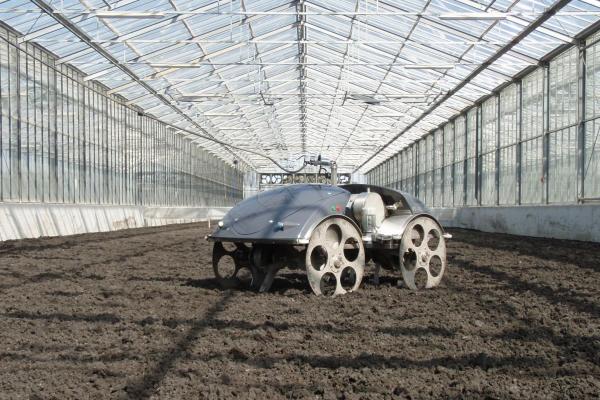 Untreated raw sewage not destined for waterways is usually dried. But the drying process takes time, the sludge is difficult to store and the potential for stream-polluting runoff is high. Thermo-System’s Electric Mole, more stripped down autonomous car than animal, does share a feature with the insectivore by being able to displace dirt. It turns and aerates sludge inside a greenhouse-like hall until it turns inert and is no longer smelly. At the end of the drying process, the contents are ready to be transported.

Sorting the recycling at twice the rate 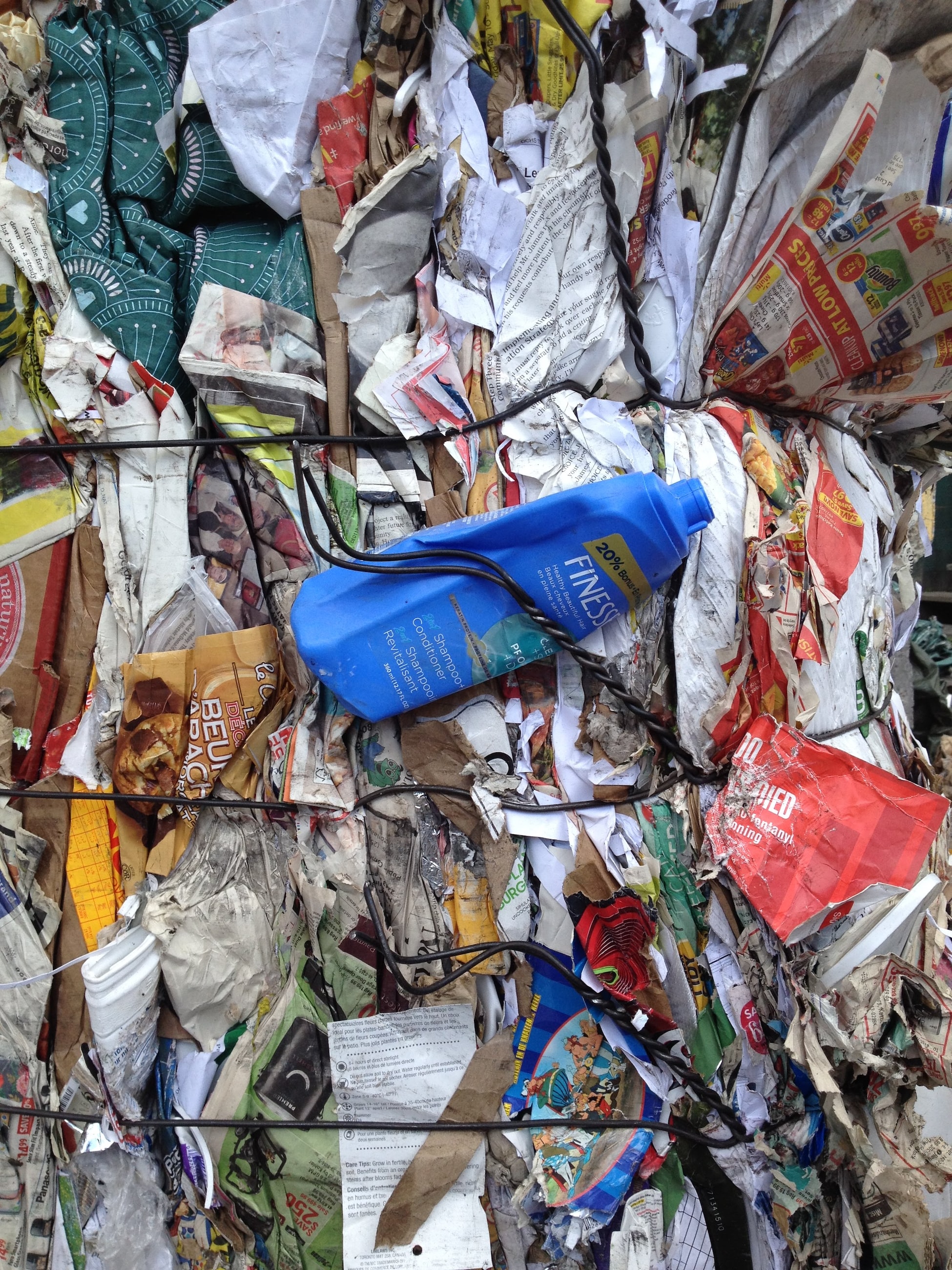 With China now accepting much less of the West’s recycled materials, several companies have stepped in to recuperate the materials more quickly. The MAX-AI is one of them, identifying and sorting items with the same accuracy as humans but twice as fast.

Lumberjack of the sea. Source: Treehugger.com

Forestry companies looking to virgin forests for their trees can find many under water. When massive hydroelectric dams are created, huge areas of forest are often flooded. The Sawfish Underwater Harvester, a 7,000 lb, unmanned logging submarine, harvests submerged trees and brings them up to the surface, exploiting an unused resource and saving the all-important above-ground forests.

Invading the space of the invasive species 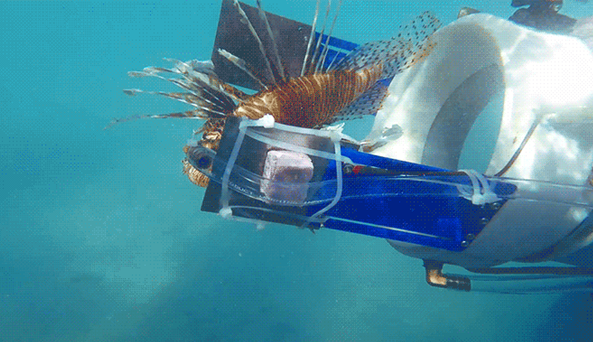 Vacuuming up an invasive species (RSE)

Lionfish, are an invasive species threatening marine life. The inventor of the Roomba has used that robot and vacuum technology to catch the fish that often invades precious coral reefs. The Guardian, a camera-equipped transparent tank controlled from the surface, allows the operator to identify the fish, get the tank’s paddles up close, zap the fish with electricity and vacuum it into the tank. Operators have been known to provide local cooks with the lionfish, who then serve it up as a local delicacy. 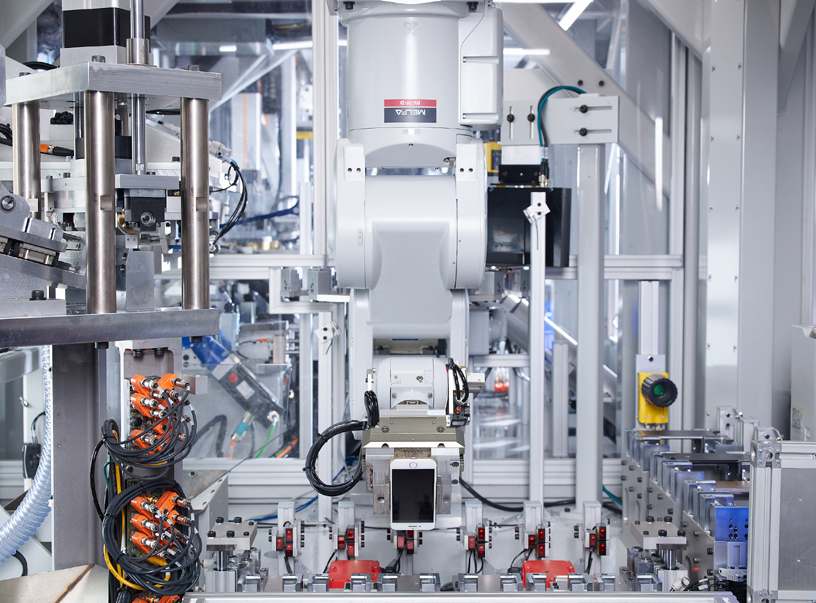 iPhone in the process of being recycled. Source: apple.com

Apple has found a way to address some of our electronic waste. On Earth Day 2018, they came out with  a system they’re calling Daisy. A successor to Liam, which was debuted in 2016, Daisy removes and sorts components and can take apart up to 200 iPhone devices per hour. 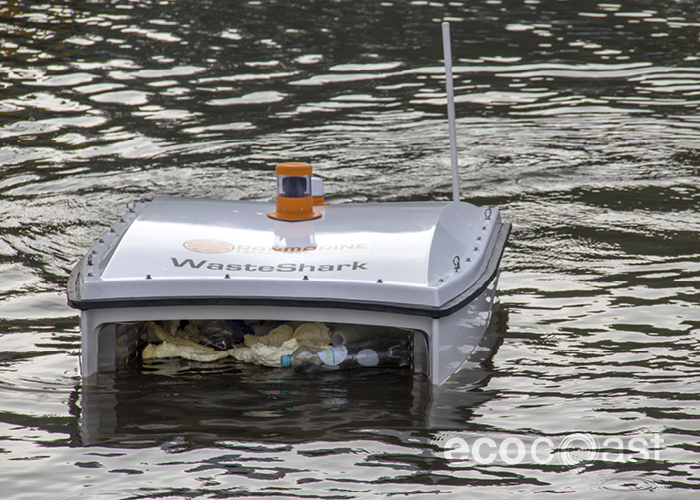 The Waste Shark, inspired by the whale shark, which swims through water and eats its prey with minimum effort, does the same with plastics, micro-plastics, alien vegetation and floating debris. The remote-control harvester, with its 200-litre capacity, can collect waste, and data, for 16 hours a day.

These are just seven initiatives. Imagine what can be accomplished if more of the world’s robotics manufacturers took up sustainability initiatives. If you’re a robotics maker, will they inspire you to make products that will help solve some environmental problems?