On Wednesday, Columbus, Ohio-based Ready Robotics announced that it has raised USD23 million to expand its Forge O/S --a robot operating system that enables different types of robots, including cobots, to easily speak to each other. 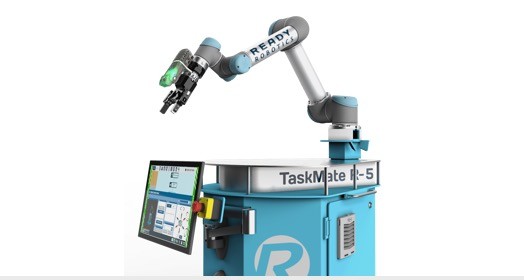 “Factories are hungry for robotic automation, but there are only 32,000 robotics engineers employed in U.S. manufacturing today and there are not enough systems integrators,” Gibbs, the company’s 37-year-old CEO, told Forbes.

Engineers at MIT's MCube Lab have been working with ABB's dual-arm YuMi cobot to explore ways of improving cobots' tactile dexterity in object handling applications. Fresh video shows the most successful technique in action as the cobot pushes, pivots, pulls and grasps an object... 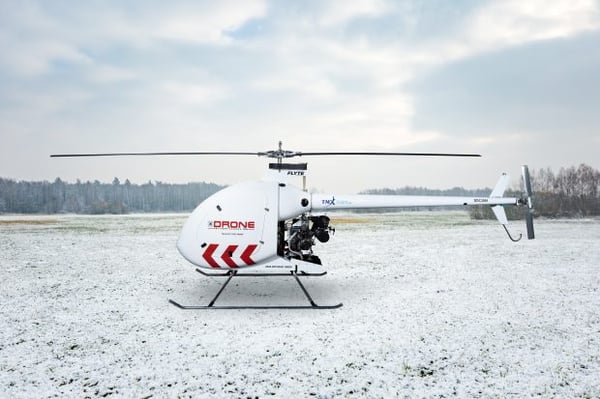 The drone will be tested at the Foremost UAS Test Range.  Credit: Drone Delivery Canada

GOLF Magazine took their annual golf club testing up a notch this year by incorporating rigourous robot swing sessions at the Korea Institute for Golf and Sports (KIGOS) --an independent testing center funded by the South Korean government-- into their assessments. (H/T GOLF)

When Anki, makers of the much loved Cozmo and Vector robots closed in early May last year, the robotics community reacted with sadness and dismay. I held out some hope at the time, writing: "A massive global community has built up around Anki's genuinely charming bots, so don't be surprised if the story doesn't end here."  (Please excuse the double negative; those were sad times.)

On Monday, that hope was realized with news that Pittsburgh ed-tech startup Digital Dream Labs has acquired IP for the robots and, like tiny robot heroes rising from the electronics disposal unit of history, Vector and Cozmo are about to make a very welcome comeback. Digital Dream Labs has expanded its staff to 13 since the acquisition and plans to hire 31 more in 2020.

"Anki went out of business, so I saw this opportunity to get the beloved robot Cozmo, which has sold more than a million and a half units," says Jacob Hanchar, of Pittsburgh ed-tech startup Digital Dream Labs. "The products themselves reach people's emotions, and communicate on such a peer-level, in ways that no other robot to date has been able to do."

1.  Meet AROUND B, NaverLabs' social robot for use in bookstores. The bot guides customers around the store, can take books to the cashier for payment and return unwanted books to a central area for humans to return to the shelves.  (H/T Yanko Design)

2.  Inspired by "the transformational impact of networked mobile robot systems on manufacturing, storage and distribution industries," engineers at UCLA have created a stunning series of magnetically-powered 'ferrobots' for use in microfluidics applications, such as medical testing. (UCLA Newsroom | Paper)

3.  Researchers from MIT’s Computer Science and Artificial Intelligence Lab (CSAIL) unveiled a new, 'localizing ground-penetrating radar' based system for autonomous cars this week.  Designed to help self-driving vehicles navigate in wet and snowy conditions, the system has only been tested at low speeds on a closed country road so far, but initial results are promising. (H/T The Robot Report)

4.  New video from the Max Planck Institute for Intelligent Systems shows the light-actuated Snail-o-bot in action. Developed in collaboration with experts from Finland's Tampere University, the gel-like robots change shape in water when exposed to light, enabling them to crawl, walk, jump, and swim in water.

5.  Shimon is an emerging singer-songwriter (and robot) based in Georgia, USA with a growing reputation in the music industry for having snazzy eyebrows and sometimes being a little difficult to work with. Shimon writes lyrics using datasets of thousands of existing songs. The results can be somewhat pschedelic --"Home is where the rainbow comes," sings the bot, in its first release, the moody and introspective chamber pop-infused folk-indie crossover 'Into Your Light'-- an effect enhanced by Shimon's smooth, computer generated singing voice, suave marimba-playing style and understated, sub-Jagger head moves. New video from Georgia Tech shows how it all works.  (H/T New Atlas) 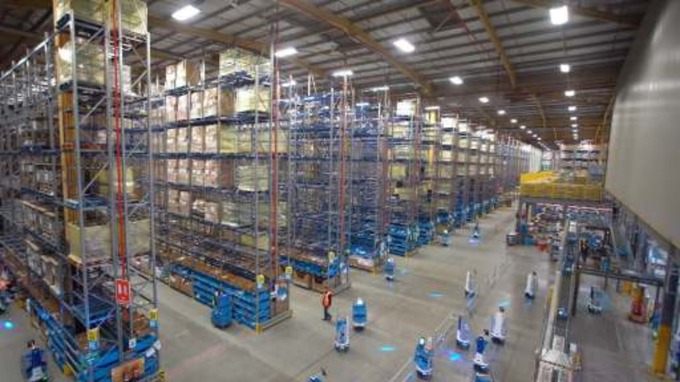 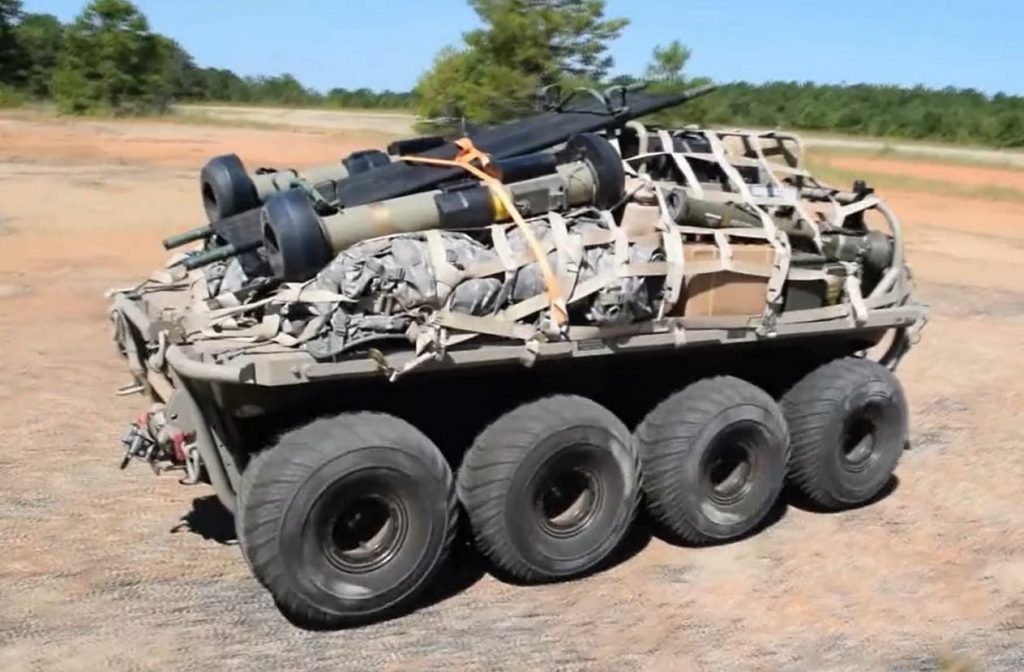